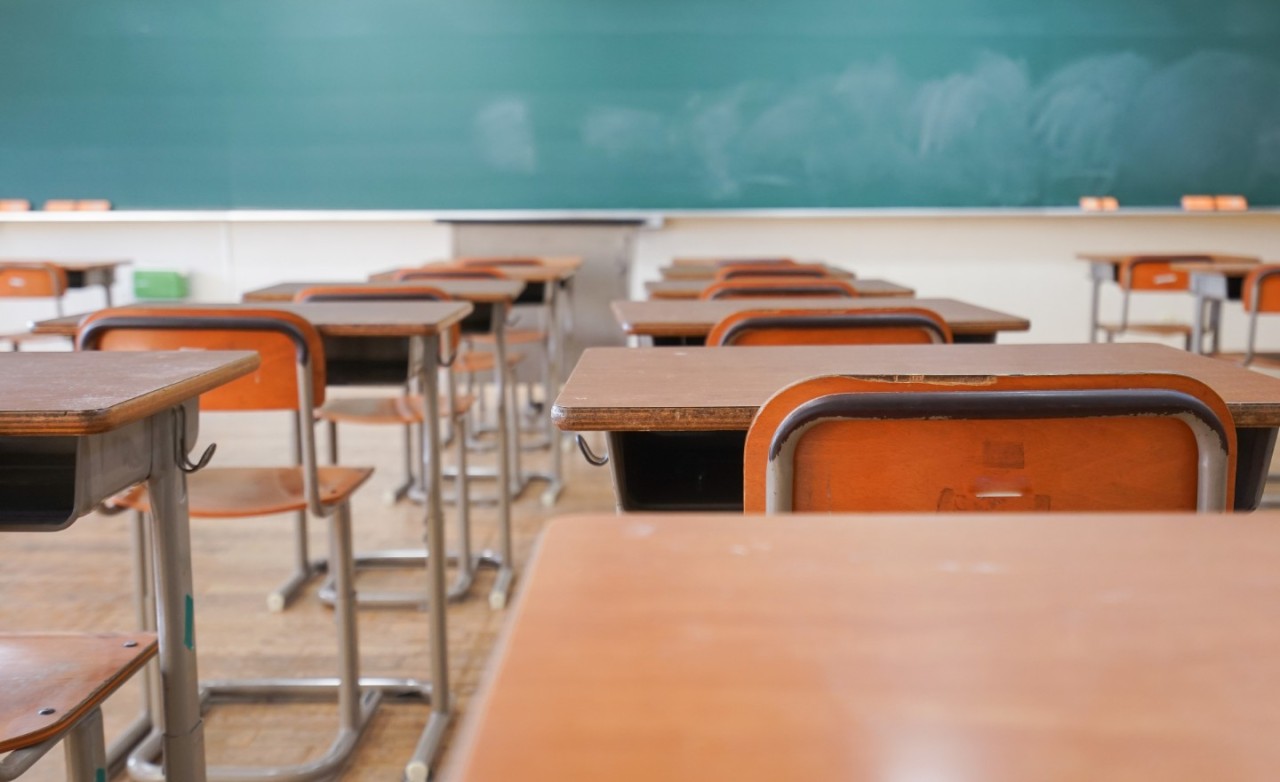 The State Board of Education of Ohio will likely discuss a resolution to reject proposed changes to Title IX that would expand protections for transgender students at an upcoming meeting.

The resolution would task the state superintendent of public instruction with sending a letter to state school leaders telling them to ignore changes to Title IX that were proposed by the Biden administration in June.

The resolution also asks the state legislature to pass a measure to bar transgender students from using the restroom or locker room or playing on school sports teams consistent with their gender identity.

Ohio’s State Board of Education has proposed a resolution that seeks to reject “coercive” and “burdensome” federal education policies proposed by the Biden administration that are inclusive of transgender identities.

The resolution, introduced this month by board member Brendan Shea, pushes back against the idea that a person’s sex is assigned to them at birth. It argues that there are “immutable” differences between males and females and “the reality of biological sex can no more be altered than can the reality that two plus two equals four.”

The resolution, which is likely to be discussed at an upcoming state Board of Education meeting, declares board members’ “unequivocal opposition” to proposed changes to Title IX that were announced by the Biden administration in June.

Under the proposed ch …