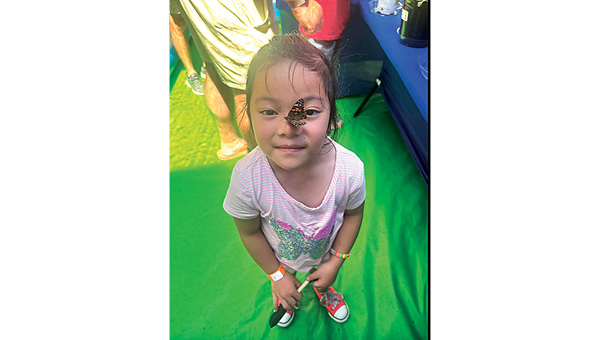 In their second year of leading Elizabethton’s long-running and popular Covered Bridge Days festival, members of Elizabethton’s Parks and Recreation Department say they are excited to do it all again this fall, September 23-25.
Last year was the first time the city’s Parks and Rec department had led the event and interest in the festival has seemed to have exploded. Last year saw a large increase in festival attendees and food truck owners and vendors took notice. This year the number of food trucks at the festival has doubled, and the number of vendors has almost tripled.
“We are full up,” said Mike Mains, Elizabethton Parks and Recreation Director, calling last year’s event “a great success.”
“We created those memories that we need to create for families,” he said. “We wanted to make sure we had lots of free things for kids to do and that will continue. We also wanted to grow our successes. This year, we are doing that, especially in the entertainment, which has been taken up a notch with outstanding, well-known performers. Dave (Parks and Rec Assistant Director, David Nanney) has done an amazing job booking the entertainment for this year’s festival.”
The Parks and Rec team is anticipating record attendance for Main Stage entertainment including the Grascals on Friday night, Ricky Skaggs and Kentucky Thunder o …