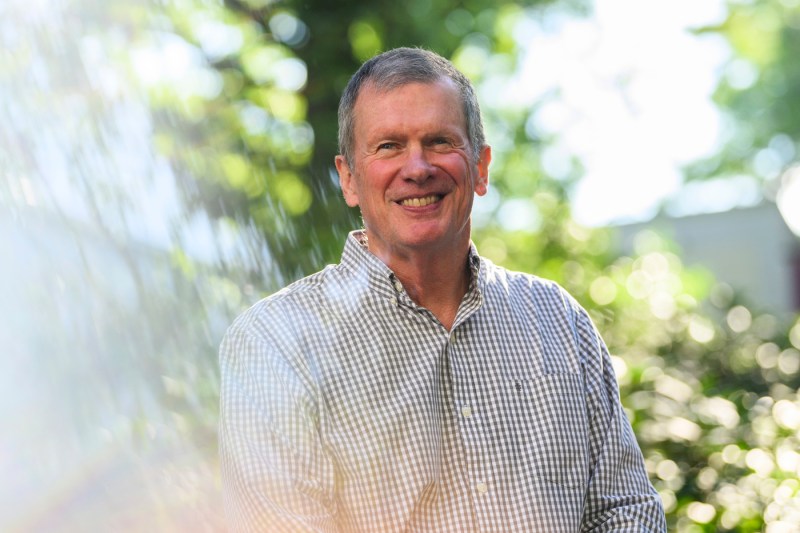 Last week, Yvon Chouinard, founder of the multi-billion-dollar clothing brand Patagonia, announced he was doing something different with his company: giving it away.

Chouinard and his family transferred the entirety of their ownership of the company to both a newly designed trust and a newly created nonprofit. The Patagonia Purpose Trust will maintain the company’s “socially responsible business” approach, while the Holdfast Collective, a new nonprofit, will use company profits to fight climate change.

“We are going to give away the maximum amount of money to people who are actively working on saving this planet,” Chouinard told the New York Times.

Chouinard’s decision has been widely praised, especially at a time when the environmental impact of billionaires and corporations has never been clearer. Although there is reason to be optimistic, the real impact of the rock-climber-turned-billionaire’s decision is questionable, says Phil Brown, Northeastern University distinguished professor of sociology and health sciences.

Given Chouinard’s unique background in the world of business, the extent to which his decision will lead other companies to take a similarly proactive environmental approach is unclear.

“I think we need to have a lot more people with that level of money saying that climate change is the number one problem that we face,” Brown says. “Certainly because of [Chouinard’s] outdoors approach and appreciation it’s a logical fit. You’re not necessarily going to find a big furniture manufacturer having the same feelings. … At the highest levels the biggest companies are not usually going to be the ones that do the right thing.”