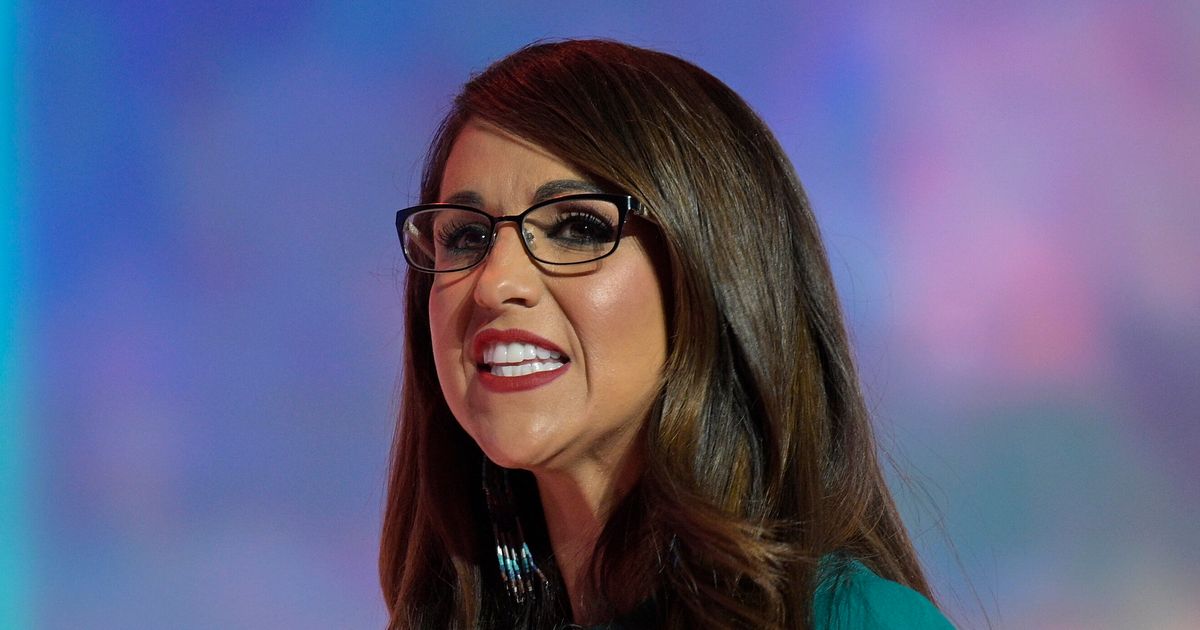 Rep. Lauren Boebert (R-Colo.) recently experienced an odd moment while reading a Bible passage. She seemed to confuse senseless murder with a dumpling. Boebert, a conspiracy theorist who has embraced QAnon extremism, was reciting a passage from Romans that ― in “The Message” edition she was reading from ― referred to “wanton killing.” Except Boebert pronounced it more like “wonton,” the delicious dumpling often found in soup at Chinese restaurants. “I don’t know what a wonton killing is,” she said in the footage posted online by PatriotTakes, which monitors right-wing media. “I’m gonna have to look that one up, but it sounds interesting.” “The Message” bills itself as presenting the Bible “in contemporary language.” Critics were quick to call out her wanton disregard for language: