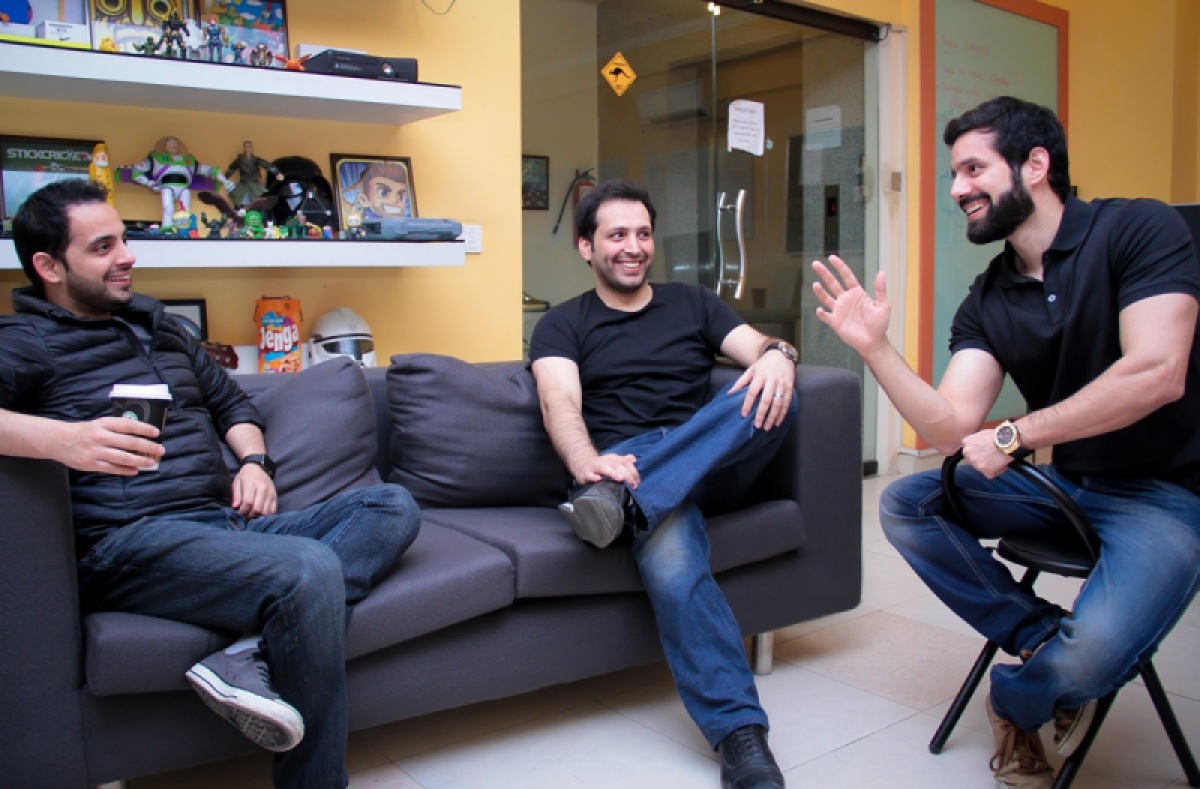 Revolving Games has raised $13.2 million in additional capital to make triple-A blockchain games. The team is led by three Pakistani game veterans (and brothers) Saad, Ammar and Shayan Zaeem; and its advisers include Dan Houser, cofounder of Rockstar Games.

It’s another sign of a tug-of-war among game developers and how the industry is tilting toward the shiny new thing: using blockchain technology to authenticate unique digital items, establish player ownership, and enable players to make a return on decentralized games. Of course, some hardcore gamers may be horrified to learn that Houser, one of the creators of blockbusters like Grand Theft Auto V, is endorsing a blockchain gaming company. But Houser is among a sea of veterans who are going the same route.

Saad Zaeem met Houser a few years ago and they started exploring ideas together. But they wound up doing different kinds of work. So Houser became an adviser instead.

“Dan is a legend of the industry,” Saad Zaeem said.

The brothers said they started getting FOMO around Web3, particularly after Apple changed its privacy policy and torpedoed a lot of targeted advertising for mobile games.

“We were founded in the Web …