Russia insists it’s working toward goals in Ukraine, even after troops retreat 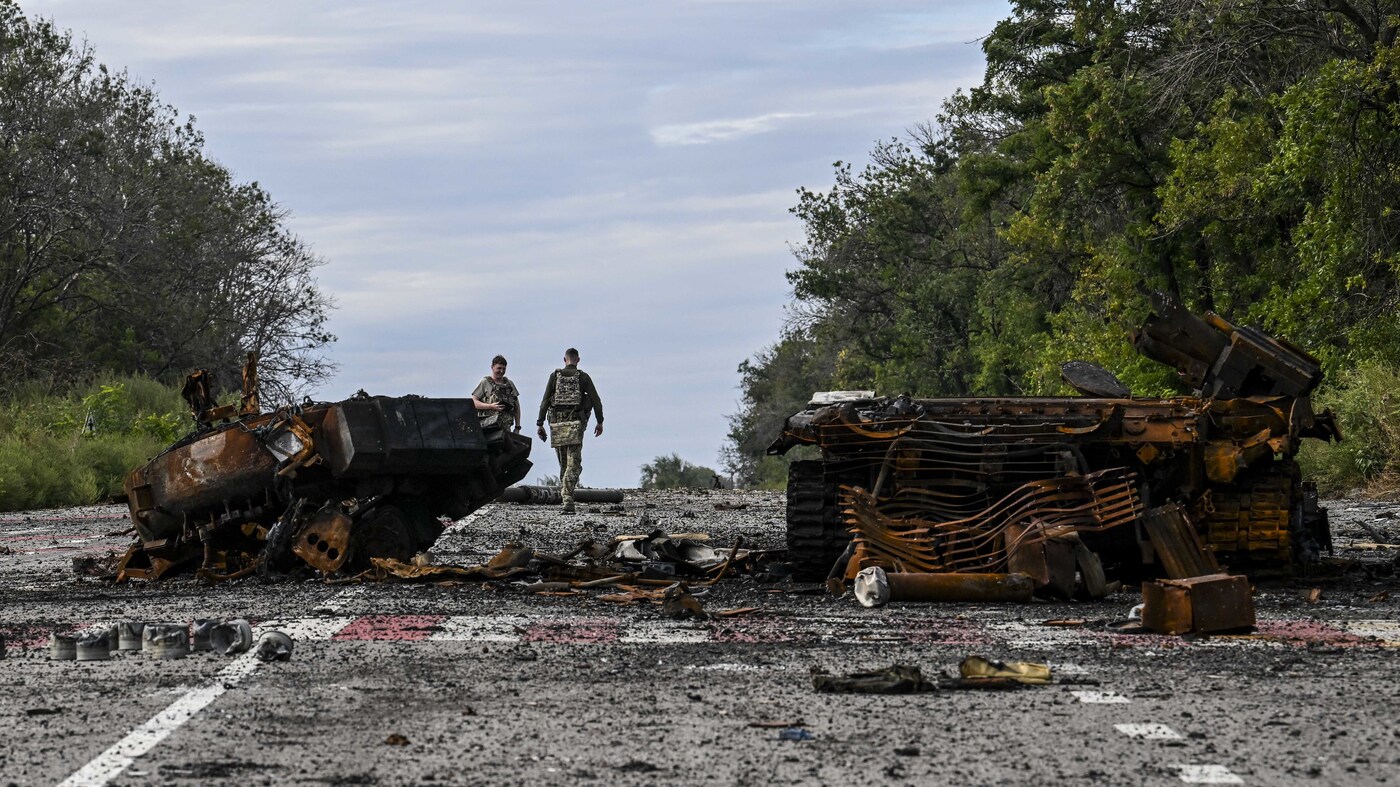 MOSCOW — The Kremlin insisted Monday that it would achieve all its military goals in Ukraine — the Russian government’s first public response to a Ukrainian counteroffensive that saw Kyiv’s forces retake large swaths of territory in the country’s northeast over the weekend. “The ‘special military operation’ continues and will continue until we’ve achieved all objectives laid out at the beginning,” said Kremlin spokesman Dmitry Peskov, using the government’s description of its military campaign in Ukraine since it deployed troops in the country in February.

Peskov’s comments came after he was asked by a reporter whether the Russian leadership still had faith in its top brass given the recent Ukrainian gains on the battlefield. Ukraine says its military has taken back more than 1,100 square miles of land from Russian forces in the counteroffensive this month.

Peskov also insisted President Vladimir Putin was aware and informed of “all actions” taken by the Defense Ministry. While Western analysts have described the Ukrainian offensive as a stunning setback to the Russian occupation, Russia’s Defense Ministry has insisted that withdrawing its troops was part of a planned effort to “regroup” its forces. On Monday, the ministry said it had launched missile strikes at Ukrainian units that took part in the weekend offensive — claiming to have killed scores of troops.

“There are enemy losses — up to 250 soldiers and more than 20 pieces of military hardware,” said spokesman Igor Konashenkov. Yet the Russian pullback from cities including Izium and Kupiansk — widely considered key transportation and logistics hubs essential to the success of the Russian campaign in eastern Ukraine’s Donbas region — have prompted some government loyalists to openly question the Kremlin’s strategy.
…