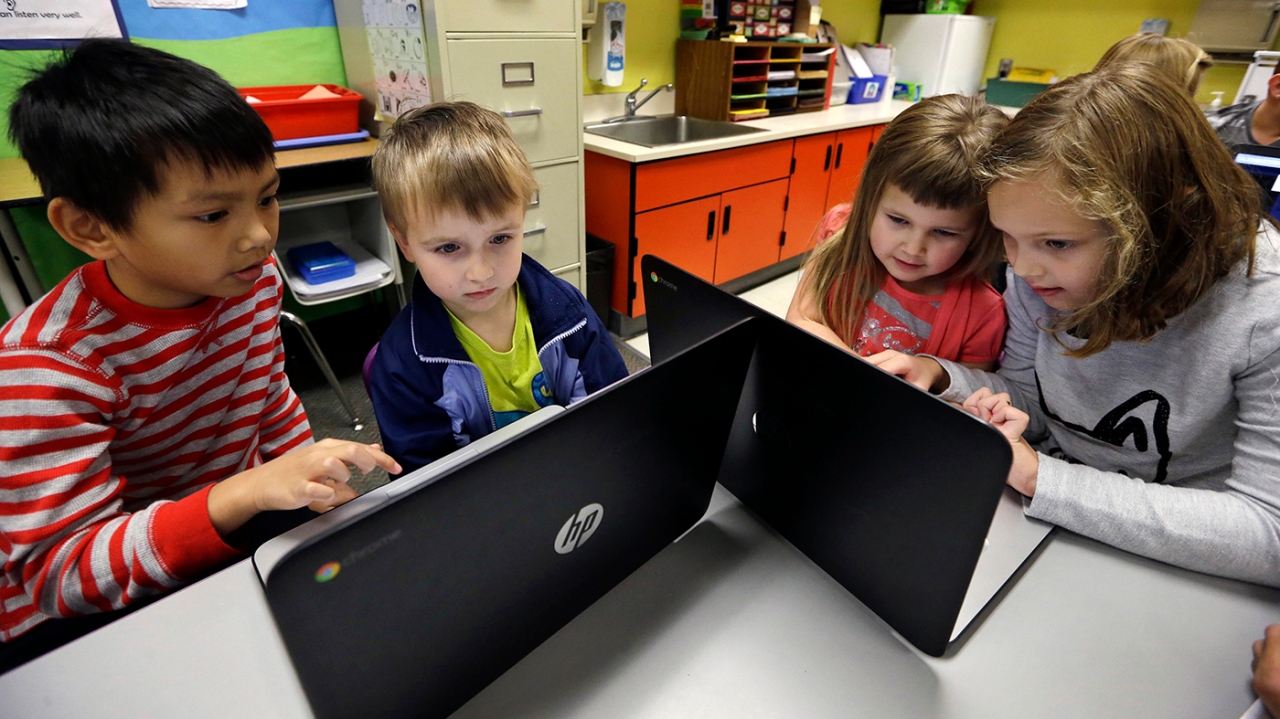 American satisfaction with K-12 public schools has fallen almost 10 percent in the past three years, according to a new Gallup poll.

The poll, published on Thursday, found that 42 percent of respondents are currently satisfied with the nation’s K-12 education system, while 55 percent are dissatisfied.

That is a 9-point decrease from August 2019, when 51 percent of respondents said they were satisfied with the nation’s schooling system, which marked a peak.

America’s classrooms have become a battleground for COVID-19 safety measures and other cultural issues in the past three years, with many GOP candidates making “parental rights” in education a campaign cornerstone.

The Gallup poll found Republican satisfaction with schools far lower than among Democrats: 30 percent of Republican respondents were satisfied, compared to 51 percent of Democrats.

Asked about their specific concerns, 15 percent of respondents cited poor or outdated curriculum in the nation’s education system, 12 percent said the U.S. education system is outranked by other competing countries and 11 percent said schools are failing to teach basic subjects such as reading, writing and arithmetic.

Twenty-six percent of respondents said they do not plan to have their children attend public K-12 schools this year, down from 28 percent from last year.