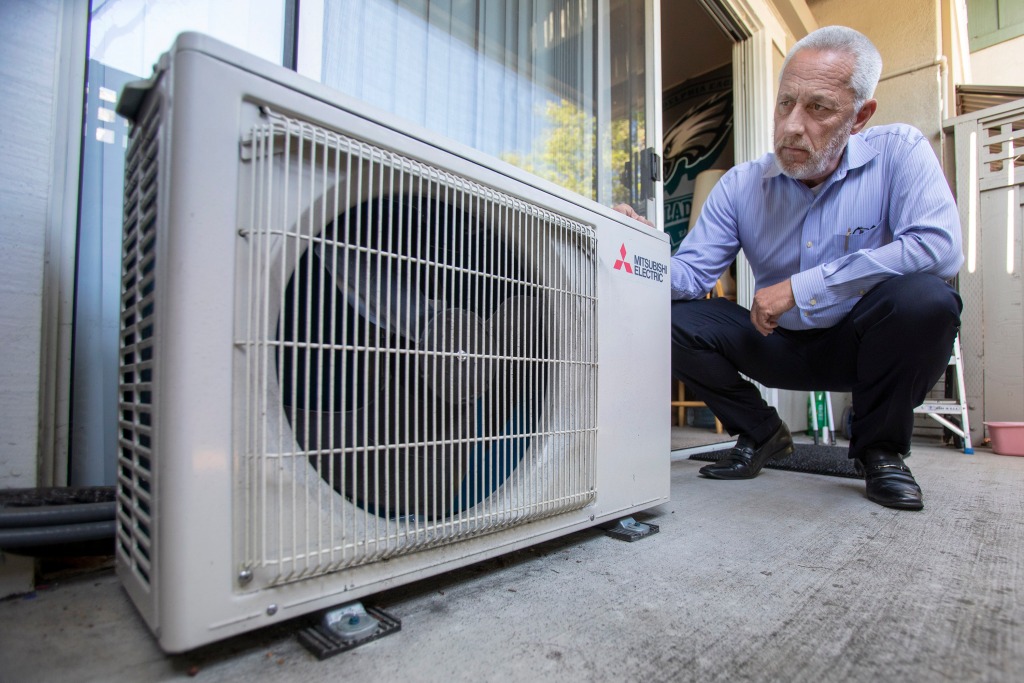 As Bay Area residents sweltered under the blazing sun Monday, Californians were once again being asked to conserve energy for the sixth day in a row as state energy regulators predict record-setting demand and warned of rotating blackouts.The California Independent System Operator Monday issued a Flex Alert for 4 p.m. to 10 p.m., meaning residents must minimize their energy usage during peak hours to keep the state’s power grid from overloading. On Tuesday the ISO is expected to be at a 2,000 to 3,000 megawatt deficit, the highest ever, ISO CEO Elliott Mainzer said in a press conference Monday.
“Right now the forecast for Tuesday would be above the highest demand ever seen in California which was back in July,” Mainzer said. “Our goal is to not see that, and we’re going to do everything we can to bend that demand curve way beyond that before we get to significant grid disturbances.”
The ISO’s alert comes as forecasts predict extreme heat in most of the Bay Area Monday and Tuesday. Temperatures were expected to be in the 80s coastside, 90s in Oakland and Richmond, and well over 100 degrees in Concord, San Jose and Livermore, a scorching heat wave that has left Northern Californians with little to cool down except to pack the area’s beaches or turn up the AC.
Those are temperatures 10 to 20 degrees hotter than normal, officials say. …