Sega reveals Yakuza: Like A Dragon sequel and Kiryu spin-off 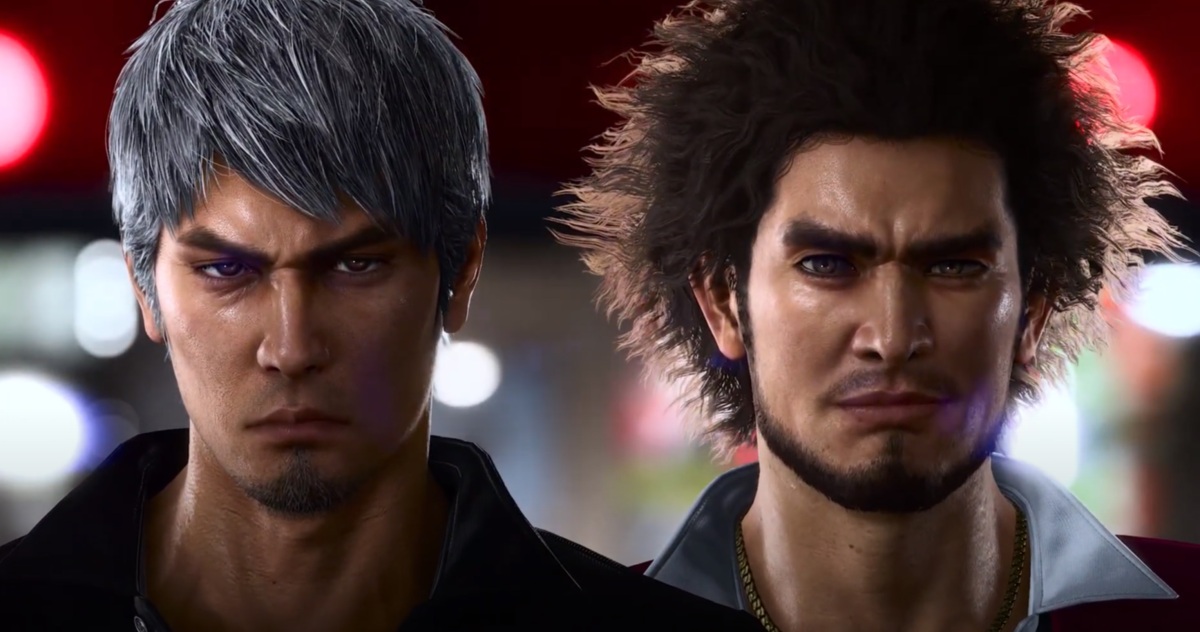 Sega revealed a total of three Yakuza/Like a Dragon games in less than 24 hours. While it showed Like a Dragon: Ishin! at yesterday’s State of Play, it saved its other reveals for this morning’s Ryu Ga Gotoku summit. At the show, it announced the upcoming Like a Dragon 8 and spin-off title Like a Dragon Gaiden: The Man Who Erased His Name.

[embedded content]
Like a Dragon 8 got a short teaser trailer showing protagonists Ichiban Kasuga and Kazuma Kiryu walking down a city street (in what appears to be Kamurocho). Ichiban looks as good as ever, while 50-something Kiryu is rocking a silver fox coif. We don’t know anything about it, except it’s due for release in 2024.

Gaiden follows the life of Kiryu after Yakuza 6: Song of Life. As the trailer casually spoils, Kiryu shed his identity to protect his family. But he can’t seem to leave the old life behind, as he accepts yet another protection job. The monk who lectures him also notes he still misses his family and children. Gaiden is coming out sometime in 2023.

[embedded content]
In addition to the above, we also gleaned that console-based spin-offs Judgement and Lost Judgement have just launched on Steam. The above titles, as well as Ishin, will launch on PlayStation 5, Xbox Series X/S, PlayStation 4, Xbox One, and PC via Steam. Ryu Ga Gotoku Studios also confirmed that, going forward, the series would go by the translation of its original Japanese name, Like a Dragon, rather than Yakuza.
GamesBeat’s creed when covering the game industry is “where passion meets business.” What does this mean? We want to tell you how the news matters to you — not just as a decision-maker at a game studio, but also as a fan of games. Whether you read our articles, listen to our podcasts, or watch …