Sen. Ron Johnson Makes The Most Right-Wing Slip Of The Tongue Ever 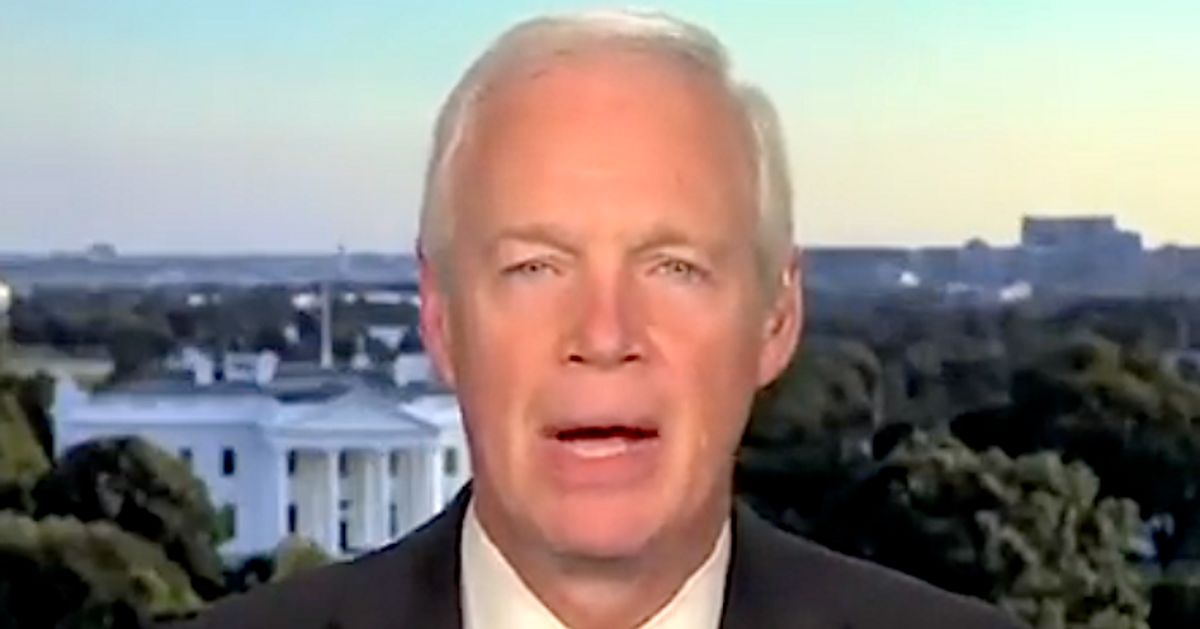 Ultra-conservative Sen. Ron Johnson (R-Wis.) on Tuesday said he condoned white supremacy before quickly correcting the slip of the tongue to say he condemned it, but people on the internet mercilessly pounced anyway.“Paging Dr. Freud,” one Twitter user cracked.That Johnson made his gaffe in an interview with fellow rightie Maria Bartiromo on Fox Business only made it worse. One jokester imagined Bartiromo’s response to be: “Jeez, remember to ‘dog whistle,’ Ron, like we practiced!”Johnson’s record on race happens to be problematic. In a 2020 interview, he refused to condemn Kenosha shooter Kyle Rittenhouse, who killed two Black Lives Matters protesters. Johnson said “justice has been served” when Rittenhouse was acquitted.Christine Neumann-Ortiz, executive director of the immigration rights group Voces de la Frontera, said in August that Johnson’s hyperbolic comments about border security aimed “to align with Trump and the far right to try to peddle hatemongering and division.”