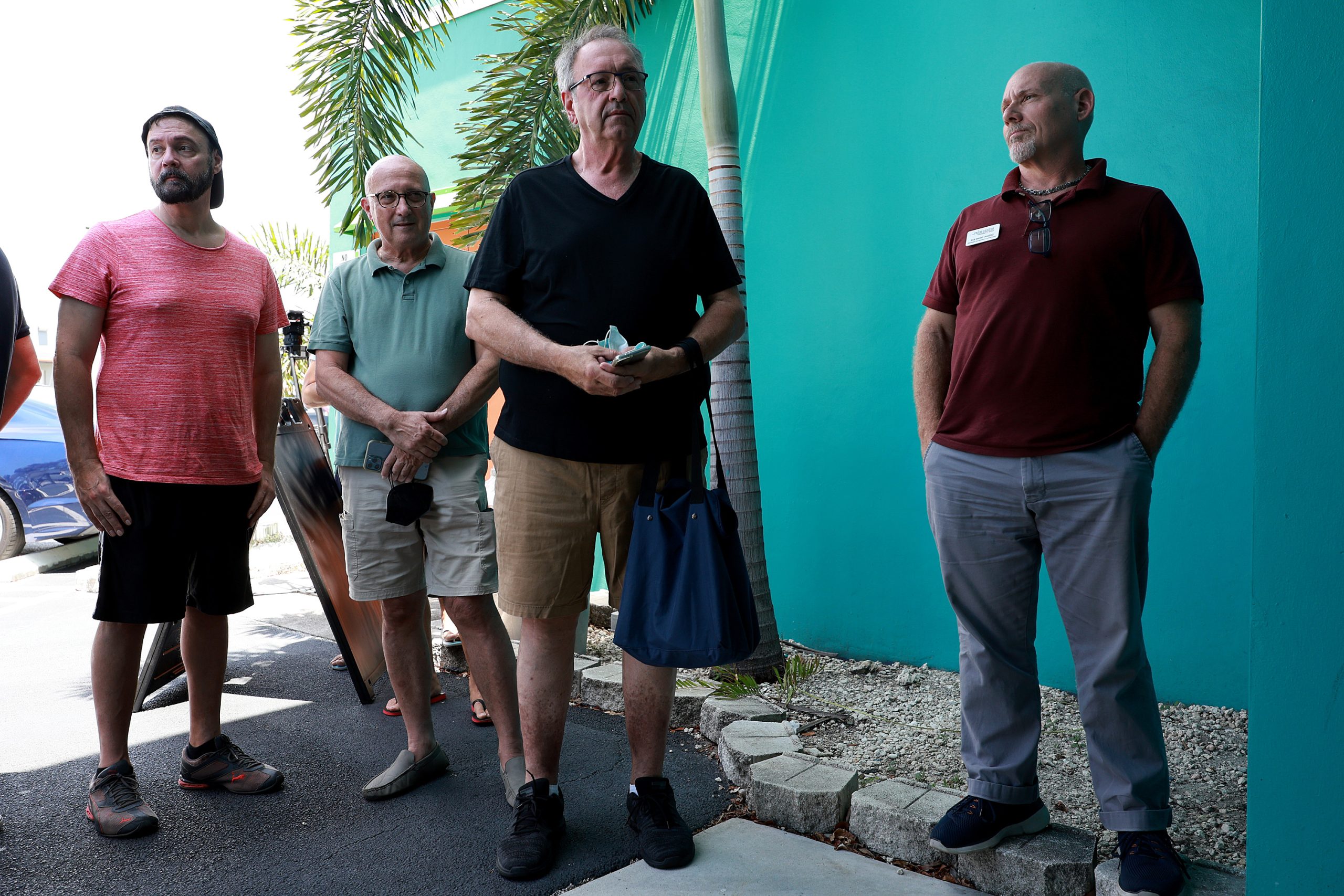 Dan DeChellis started looking for a monkeypox vaccine around July Fourth but was unable to find a place that offered one in Orlando, Florida, where he lives.

After about a week of searching online, he and three friends made an appointment in Wilton Manors, a city about 3½ hours south by car. DeChellis, who is gay, said he doesn’t understand why the vaccine wasn’t available closer to home or why getting answers about who was eligible from his local health department was so difficult.

“My biggest takeaway from our experience has been just the difference in the state of Florida from county to county,” said DeChellis, 30, a supply chain manager who lost a half-day of work while traveling to get his first vaccine dose.

The perception that the response to the monkeypox virus in the South has lacked coordination has rekindled familiar concerns about recent state policies that leave members of the region’s LGBTQ+ communities feeling marginalized and discriminated against. More urgently, it raises questions about whether state and local health departments are doing enough to protect the people principally affected by the virus: men who have sex with men.

States like New York and California have followed the Centers for Disease Control and Prevention’s recommendation to prioritize gay and bisexual men in outreach, …