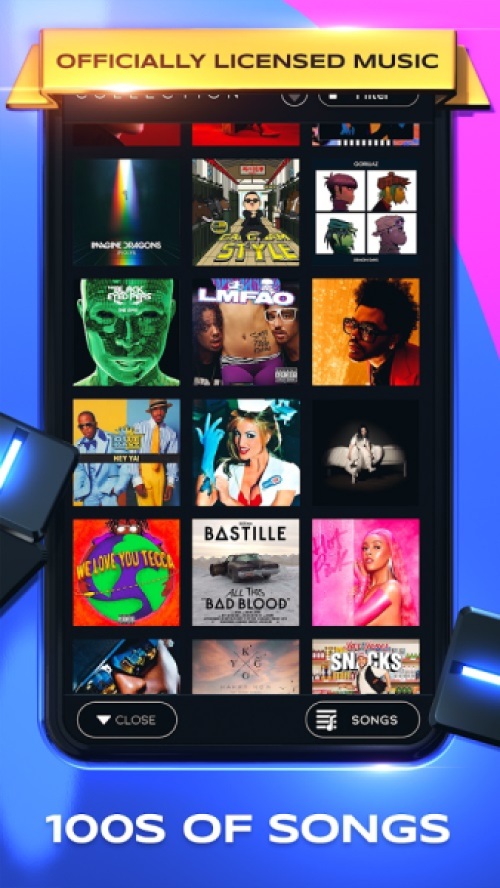 Space Ape Games said its Beatstar mobile rhythm game has been downloaded 38 million times in its first year. It has also generated $73 million in revenue and 2.5 billion song plays.

London-based Space Ape said that it has shared $16 million of the revenue with music labels and publishers.

And the game has quickly become a major marketing rollout platform for new songs by some of the world’s most popular artists, including recent collaborations with Eminem, Camilla Cabello & Ed Sheeran, The Chainsmokers, Charlie Puth, Jung Kook of BTS, The Black Eyed Peas, Shakira, David Guetta and more.

It has more than 300 songs and artists featured in the game to date.

“Beatstar became our most successful title almost as soon as it launched, and one year on, its momentum hasn’t slowed a beat,” said Simon Hade, COO of Space Ape Games, in a statement. “Our incredible partners across the music industry are doing innovative things in gaming, tapping into a passionate new audience of players that love discovering new music in the game.”

Beatstar has been downloaded 38 million times.Upon its worldwide release on August 31, 2021, Beatstar reached No. 1 on the overall charts in 24 countries, …