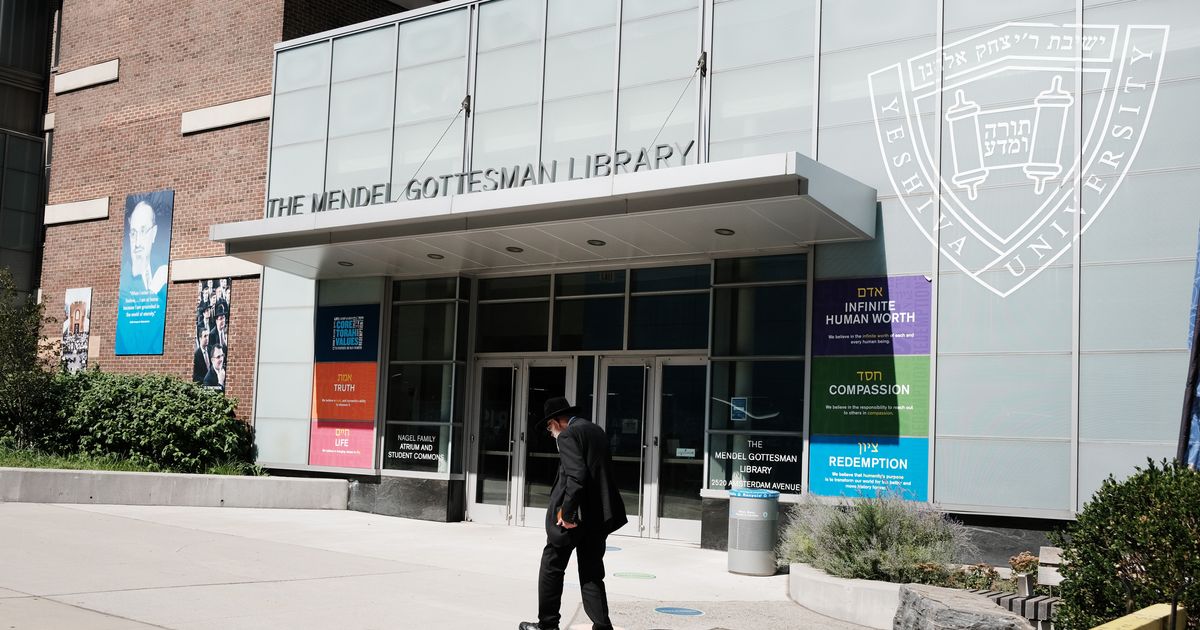 WASHINGTON (AP) — The Supreme Court has temporarily blocked a court order that would have forced Yeshiva University to recognize an LGBTQ group as an official campus club.The court acted Friday in a brief order signed by Justice Sonia Sotomayor that indicated the court would have more to say on the topic at some point.The university, an Orthodox Jewish institution in New York, argued that granting recognition to the group, the YU Pride Alliance, “would violate its sincere religious beliefs.”On the other side, the club said Yeshiva already has recognized a gay pride club at its law school.A New York state court sided with the student group and ordered the university to recognize the club immediately. The matter is on appeal in the state court system, but judges there refused to put the order on hold in the meantime.The Supreme Court has been very receptive to religious freedom claims in recent years.In June, conservatives who hold a 6-3 majority struck down a Maine program prohibiting state funds from being spent at religious schools and ruled a high school football coach in Washington state has the right to pray on the field after games.