Tencent interview: How gameplay can get game studios through a recession 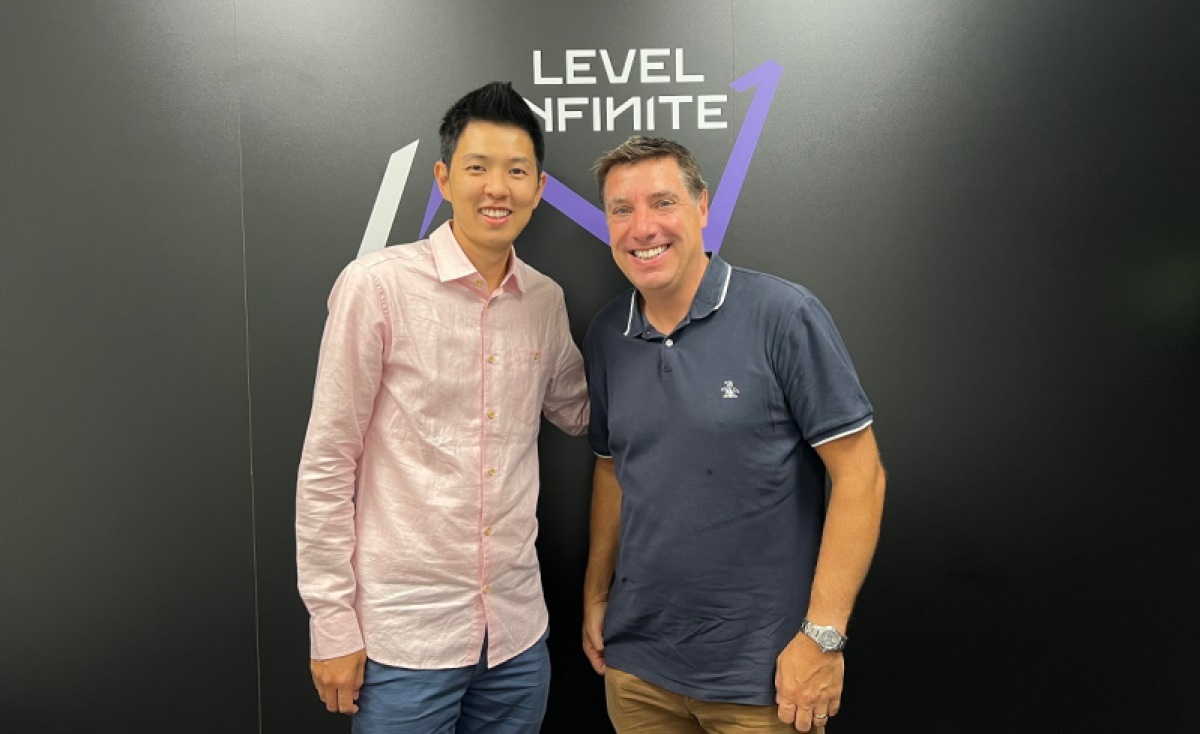 Consolidation is remaking the game industry as we know it, and it is likely going to happen faster as the threat of a recession looms larger. The first half of 2022 has seen more than 651 deals announced or closed with a disclosed value of $107 billion, according to investment bank Drake Star Partners.

We talked at the Gamescom event in Cologne, Germany, with Pete Smith and Eddie Chan at Tencent, which has become the world’s biggest game company. Smith joined the company 15 months ago to help serve the second-party studios that Tencent has invested in. And Chan focused on making investments in companies through Tencent Games Global, which has more than 20 game studios now. Now he is spending more time helping to govern those studios.

At Gamescom, Tencent showed off 10 or so games being developed under its Level Infinite brand, like Metal Hellsinger and Warhammer 40,000: Darktide. Chan said the key to making deals work is giving the acquired or invested teams creative independence. The goal is to support and empower them, Chan said.

Still, Chan sees a natural pullback happening across the game industry as the slowdown takes root and growth in games slows down. It’s also a time to focus on gameplay, and to be cautious about hyped categories such as metaverse and blockchain.

Eddie Chan and Pete Smith of Tencent.GamesBeat: Can you tell me more about yourself and your background?

Pete Smith: I’ve been at Tencent for about 15 months now. I was previously at PlayStation for a …