The DeanBeat: Activision steps up with next generation Call of Duty: Modern Warfare II 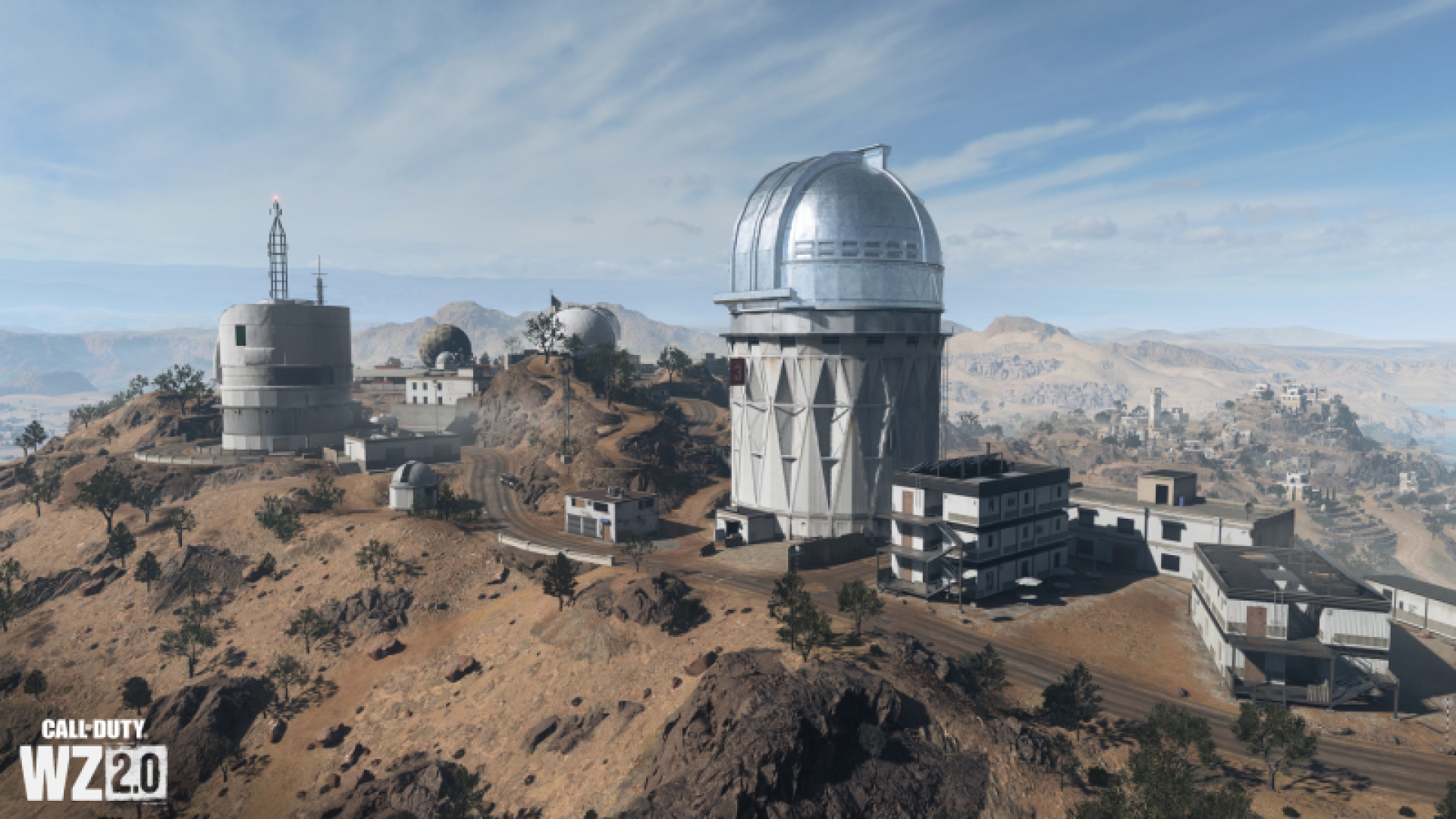 Activision Blizzard pulled out some pretty big guns yesterday with news about Call of Duty Modern Warfare II, the new installment of Call of Duty coming on my birthday on October 28.

The company needed to do that, after wandering in the deserts of game delays and a horrendous sexual harassment lawsuit. Activision Blizzard always seemed to bring bad news to the surface, even to the point that it decided to sell itself to Microsoft for $68.5 billion.

We still have to see if these guns will shoot straight, as we’re going to find out how good the game is with the multiplayer beta starting today. But based on what it showed, the scale of Activision’s investment in Call of Duty is pretty staggering.

With this kind of investment, it feels to me like Microsoft should make Call of Duty available to Sony and any other platform that wants it after it acquires Activision Blizzard. Activision Blizzard’s strategy is set up to monetize across as many platforms as possible. I think Sony might have to worry about losing exclusivity of getting Call of Duty betas a week ahead of Xbox and the PC, but it may not have to worry that Microsoft would take Call of Duty away from PlayStation users in the future.

The Al Mazrah map for Warzone 2.0.It had at least seven and more like eleven game studios working on Call of Duty: Modern Warfare II — perhaps 2,000 game developers by my estimation — includi …