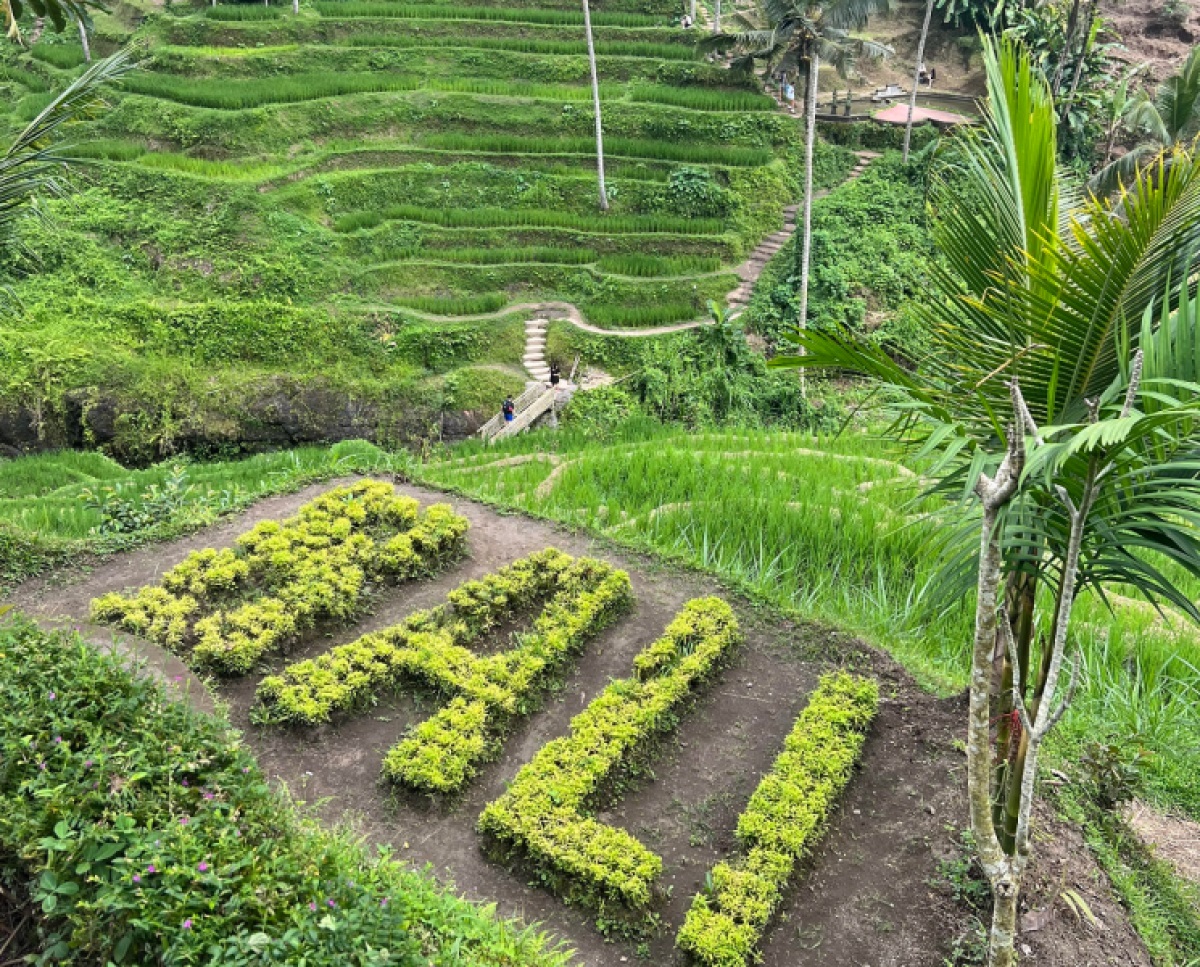 Indonesia is pretty serious about building its game ecosystem, and it hopes that blockchain games — potentially as disruptive as mobile free-to-play games were a decade ago — could be the way to build a sustainable game industry.

The Southeast Asian nation of 17,000 islands might seem like one of the underdogs of gaming. The country’s industry isn’t nearly as advanced as a lot of would-be superpowers of gaming, such as the U.S., Japan, China, the United Kingdom, France, and Canada.

And Indonesia is also behind strong up-and-comers like Finland, Sweden, Turkey, Spain, Ukraine, and many more countries that have proven the world is flat when it comes to making hit games. A long list of rivals are gunning to build their game ecosystems.

A rice field terrance in Bali. Tourism is what Bali thrives on.But you have to start somewhere, and Indonesia’s local gaming ecosystem has been brewing for more than a decade on pure passion. If I’ve learned one thing while traveling the world, it’s that the world is flat when it comes to game development talent. Some regions get into a groove and produce hit after hit, but eventually everybody has an equal shot at mastering the art of game development and producing a hit game. In Indonesia, I saw entrepreneurs and companies finding stepping stones and a path to climb up the food chain of the game industry.

The opportunity is big, even in just the home market. Roughly 50 million Indonesian gamers spent $1.9 billion on games last year. But only $7 million of that amount was spent on games made in Indonesia, said Arief Widhiyasa, chairman of Agate, in an interview with GamesBeat. Still, the revenue was enough to support companies like Agate, which has 200 people in Bandung, and Anantarupa Studios, which has more than 80 people in Jarkata.

Full told, Indonesia might have 2,000 game developers across 25 studios. The devs may be making games for multi-person studios or working as freelancers or indies, Chen said. And Bali itself has just eight game studios, said Orlando “Nando” Nehemia, the head of Big Fire Studios and Miracle Gates Entertainment in Bali.

Ivan Chen is CEO of Anantarupa Studios and a former stuntman.In general, the Indonesian developers are working for relatively low wages, as are many others in the country as the per capital annual income in Indonesia is just $3,105. But costs are low too, and so it is possible for smaller companies like Agate to turn a profit. …