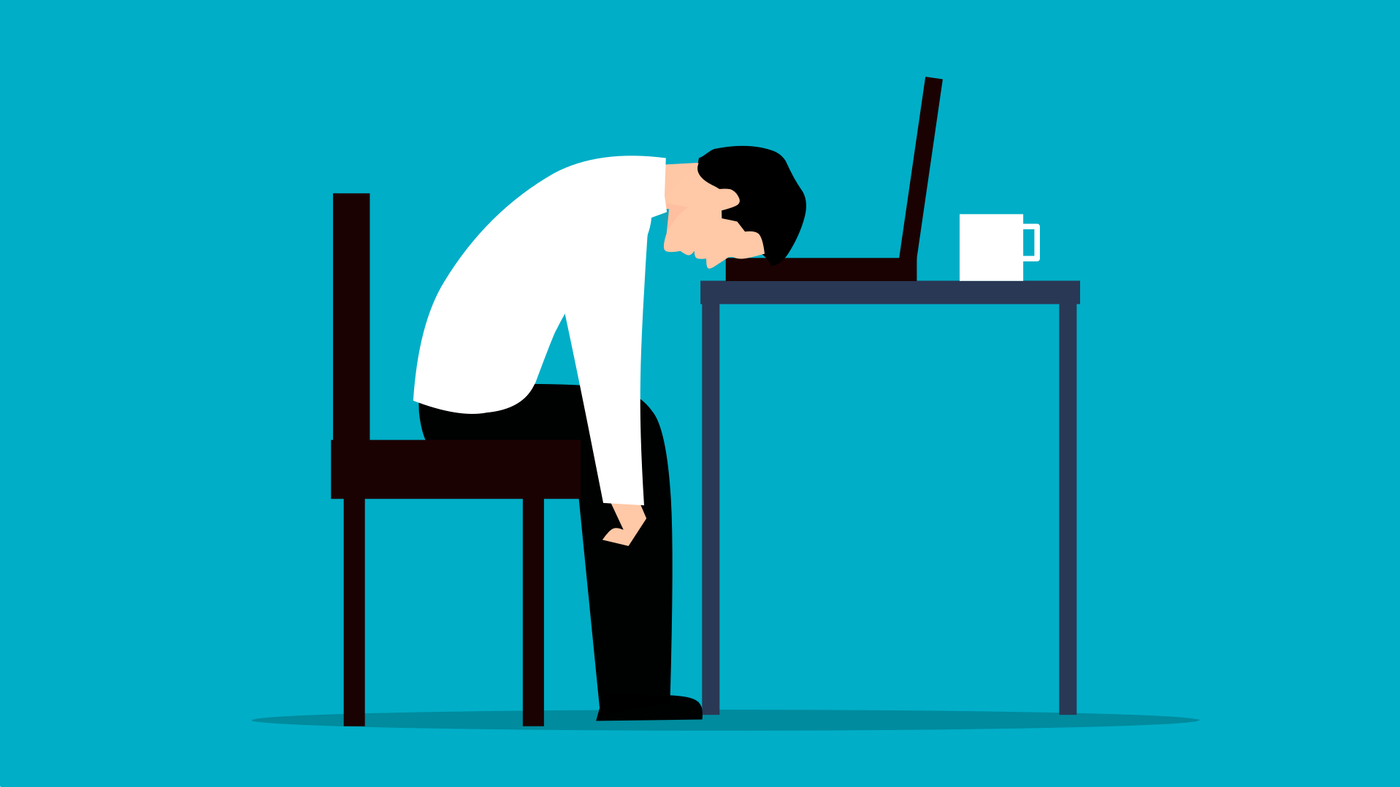 Over the last several weeks, the concept of “quiet quitting” has exploded like a supernova across the media universe. The big bang began on TikTok, with a video uploaded by a 20-something engineer named Zaid Khan. With the sound of a piano playing a ragtime-style tune and summertime shots of New York City flashing across the screen, Khan narrates a 17-second video that has introduced millions of people to the idea. “I recently learned about this term called quiet quitting, where you’re not outright quitting your job, but you’re quitting the idea of going above and beyond,” Khan says. “You’re still performing your duties, but you’re no longer subscribing to the hustle culture mentality that work has to be your life. The reality is it’s not — and your worth as a person is not defined by your labor.” Quiet quitting, in other words, is not really about quitting. It’s more like a philosophy for doing the bare minimum at your job. In Japan, there’s a c …