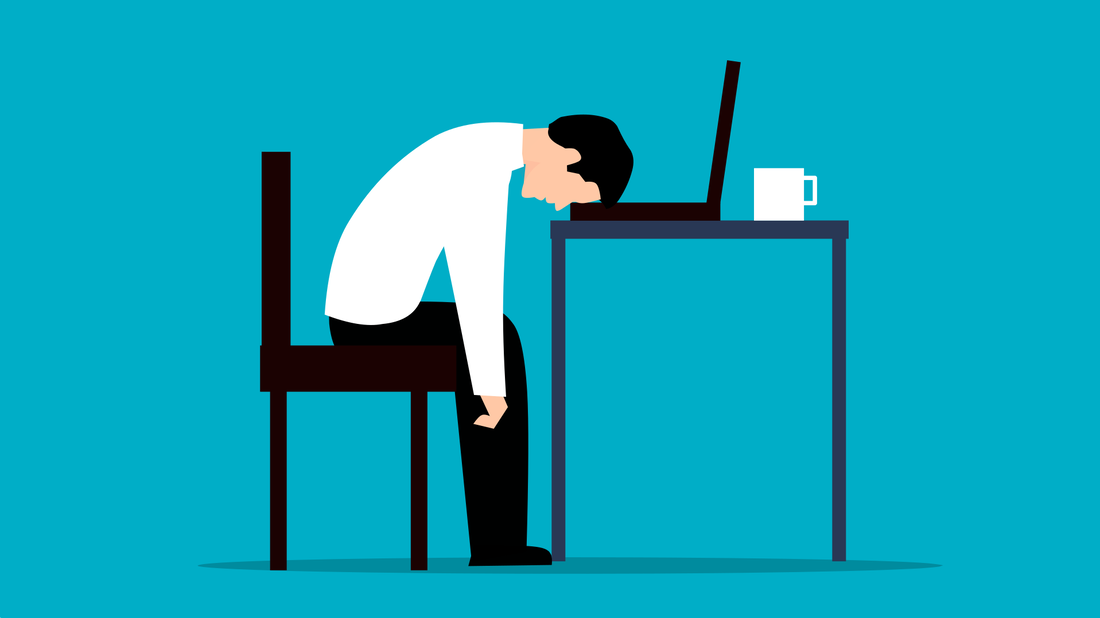 Over the last several weeks, the concept of “quiet quitting” has exploded like a supernova across the media universe. The big bang began on TikTok, with a video uploaded by a 20-something engineer named Zaid Khan. With the sound of a piano playing a ragtime-style tune and summertime shots of New York City flashing across the screen, Khan narrates a 17-second video that has introduced millions of people to the idea. “I recently learned about this term called quiet quitting, where you’re not outright quitting your job, but you’re quitting the idea of going above and beyond,” Khan says. “You’re still performing your duties, but you’re no longer subscribing to the hustle culture mentality that work has to be your life. The reality is it’s not — and your worth as a person is not defined by your labor.” Quiet quitting, in other words, is not really about quitting. It’s more like a philosophy for doing the bare minimum at your job. In Japan, there’s a concept called shokunin, which refers to an artisan who is deeply dedicated to their craft, always striving for perfection in what they make. Quiet quitting is like the opposite of that. It’s about divorcing your ego from what you do for a living and not striving for perfection. Setting boundaries and simply completing the tasks you’re supposed to complete within the time that you’re paid to do them — with no extra frills. No more kowtowing to your boss or customers. No more working nights and weekends, incessantly checking your email.

Workaholism is out. Coasting is in. Call it the work-life balance manifesto. Tapping Into The Post-Pandemic Zeitgeist Most observers seem to agree that the recent enthusiasm for quiet quitting says something about our post-pandemic zeitgeist. With a super-tight labor market giving workers multiple job options, and an ongoing battle being fought over the preservation and expansion of remote work, many workers seem to be reevaluating where and how they do their jobs. Maybe quiet quitting is just an extension of “The Great Resignation” (or, as we rebranded it, “The Great Renegotiation”). Maybe a large chunk of our labor force was always phoning it in, but now they have a loud social-media presence and better branding. Maybe it’s people feeling like suckers for going the extra mile pre-pandemic just to get laid off en masse. Or maybe quiet quitting is a BS pseudo-trend. To be honest, we don’t know. But there is at least some data to suggest there’s something real going in the psyche of the workforce. “With layoffs and firings at a record low… people have unprecedented job security,” says Julia Pollak, chief economist at the job-search website ZipRecruiter. “And so the risk of termination is lower. And that’s also why the incentive …