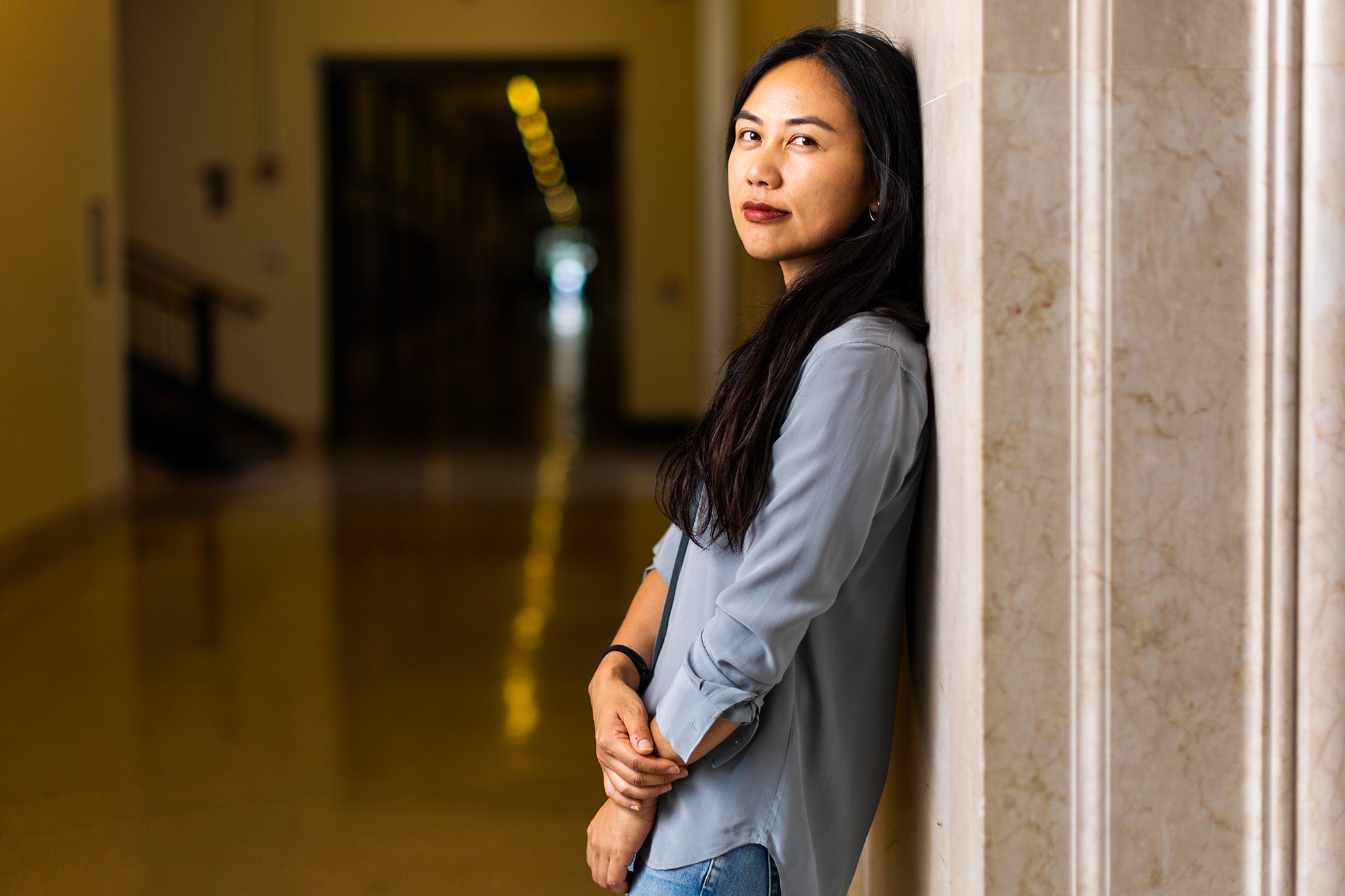 Pharmaceutical companies make some remarkable advances. Could they make significantly more of them? It’s possible, but for that to happen, the industry would likely have to change some of its core habits, according to the research of Danielle Li, an associate professor of economics at the MIT Sloan School of Management.

In a recent paper, Li, along with economists Joshua Krieger and Dimitris Papalikolaou, found that big pharma firms are risk-averse. Novel drugs can have big payoffs, but firms wait until they are in especially good financial shape before pursuing those projects. Fundamentally, the study found, the industry is playing it safe.

Another study, a collaboration between Li, Leila Agha, and Soomi Kim, shows how a 2012 shift in insurance policies led firms to spend less money developing drugs in potentially affected areas. And even industry regulators have their quirks. In a paper with Lauren Cohen and Umit G. Gurun, Li has shown that drug approvals increase before the ends of months, holidays, and in December. Why? Regulators are meeting internal productivity targets, with unfortunate effects — drugs approved at those times have more adverse effects.

All of these studies, reflecting both Li’s intellectual inclinations and her MIT training, are heavily empirical and constructed to illuminate cause and effect in action.

“Some people learn about the world by talking to people,” Li says. “ …