The Future of Engineering Education: Lessons from 20 Years of Experimentation at Olin College – Clarkson University News 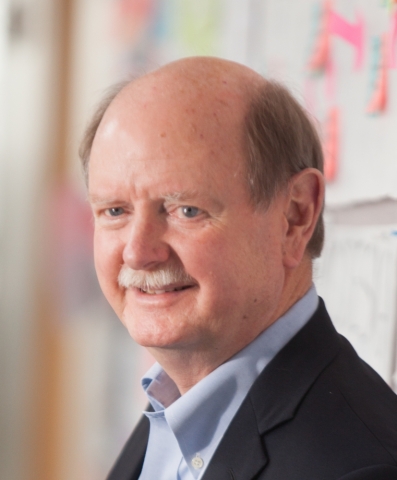 The New Horizons in Engineering Distinguished Lectureship Series at Clarkson University is proud to announce that Dr. Richard Miller will speak on September 20 at 8 pm in BH Snell Hall 213 and via Zoom https://clarkson.zoom.us/j/99592678078?pwd=NGdkYk5jR3l4ckF1WnhwbWk3alpWQT09

With the mission to become an important and constant contributor to engineering education in America and throughout the world, Olin has now influenced more than 800 universities from more than 50 nations in the last 10 years and was identified in 2018 in the top 2 engineering program in the world (in two categories) in a global benchmark study published by MIT.  This was achieved through creating a culture of bold experimentation and collaboration: no academic departments or tenure, and a philosophy that everything has an “expiration date.”

The average Olin graduate today has completed more than 20 design-build team projects and explored starting a business. Reflecting back after 20+ years, we now realize that the observations and insights obtained are not limited to engineering. They apply to all forms of education. This talk will reflect on lessons learned that point the way for the future of undergraduate education in every discipline.

Miller has served as Chair of the Board on Higher Education and Workforce of the US National Academies of Science, Engineering, and Medicine and as Chair of the Engineering Advisory Committee of the US National Science Foundation.  He has also served on advisory boards and committees for Harvard University, Stanford University, the U.S. Military Academy at West Point, the Lemelson Foundation, the Asian University for Women, the Milken Center for the Advancement of the American Dream, and others. In addition, he has served as a consultant to the World Bank in the establishment of new universities in developing countries. Miller earned his B.S at the University of California, Davis, his S.M. fr …