The next prime minister for the U.K. to be announced Monday 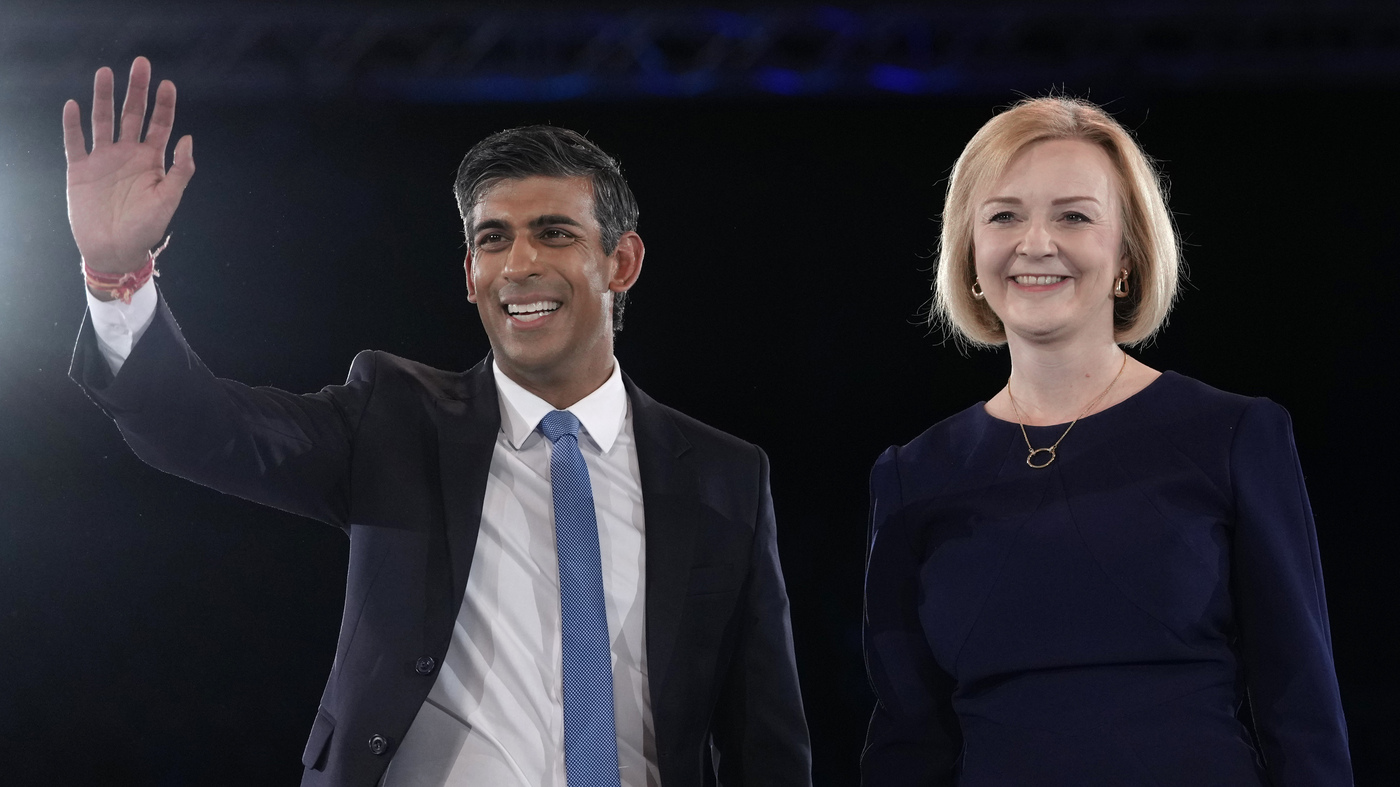 Britain’s Conservative Party will formally announce its new leader at a conference center close to the country’s parliament on Monday, with the current foreign minister, Liz Truss, widely expected to secure the title – and the role of prime minister. Truss has spent the summer campaigning against her opponent for the Conservative party leadership, the U.K.’s former finance minister, Rishi Sunak. The contest has been decided by the votes of less than 200,000 grassroots party members, rather than a national electorate. The new prime minister will be formally appointed by Queen Elizabeth on Tuesday, after Boris Johnson has met with the monarch in Scotland to tender his resignation. Johnson, who has acted as a caretaker for the past few months, was laid low by a succession of scandals that crescendoed in the first half of this year. He lost the support of many fellow conservative legislators, and indeed many ministers in his own government, which forced him to resign.

The new leader will enter 10 Downing Street later Tuesday, and will immediately face responsibility for a rapidly escalating energy crisis in Britain, with both consumers and companies facing record high gas and electricity costs thanks to the war in Ukraine, and the corresponding rise in inflation threatening to tip the country into a major recession. Truss, who has been dubbed “PM in waiting” by one British newspaper, said in an interview with the BBC this weekend that she will formulate proposals to combat this economic challenge within days, and is aiming to “act immediately.” Earlier in the leadership contest she did not command as much support among fellow Conservative legislators as her opponent Sunak, and even though he has promised to support a new government even if he is not leader, political analysts have said it will be difficult for her to unify her divided Conservatives, who still enjoy a sizeable majority in the country’s parliament – thanks, ironically, to Johnson’s huge success as a campaigner during the last national elections.
…