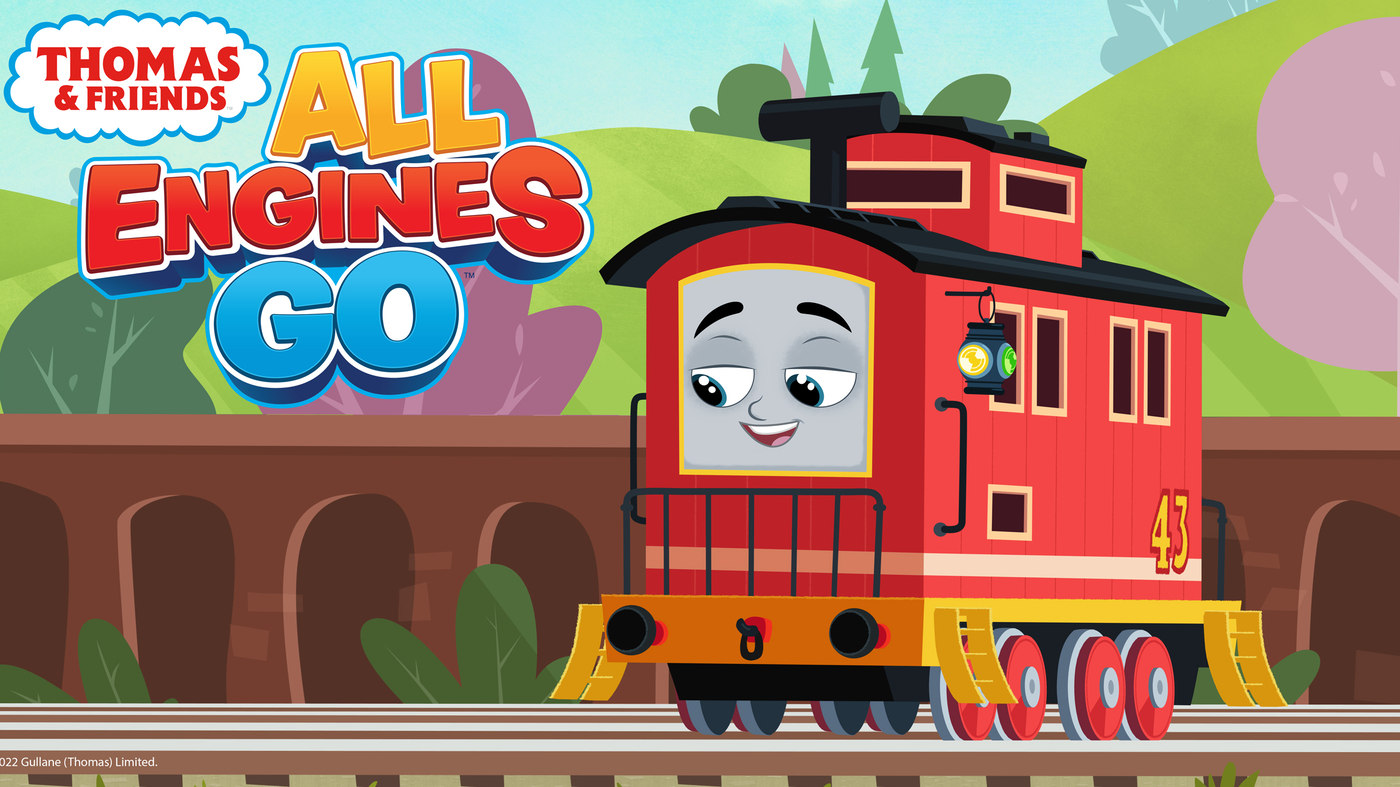 Bruno the Brake Car is the first autistic character on the Thomas & Friends TV series. “He is funny, smart, and he’s a very relaxed character,” says Elliott Garcia, who voices the character for the the show’s U.K. version.

Two beloved children’s TV shows are adding diverse new characters that reflect real people more fully: Thomas & Friends will have its first autistic train character, and Peppa Pig included a same-sex couple in an episode that aired in the United Kingdom on Tuesday. Bruno the Brake Car — a new character voiced by a child actor with autism— is about to roam the rails on the Island of Sodor, joining Thomas the Tank Engine in the long-running Thomas & Friends.

Bruno is set to debut in his first episode on Monday, Sept. 12, in the U.S., and later this month in Canada and the U.K. The U.S. version of Bruno is voiced by Chuck Smith. In the U.K., the role went to Elliott Garcia, a 9-year-old from Reading, in southeast England. “Bruno is a Brake Car, and he is a new friend for Thomas and his friends, and he’s also autistic, like me,” Garcia said in a news release sent to NPR. “He is funny, smart, and he’s a very relaxed character. He can get really overwhelmed, he can get worried, and he uses comedy to get past situations.”

Peppa Pig’s friend says she has two mothers While Bruno’s arrival was hailed in joint press releases on both sides of the Atlantic, the producers of Peppa Pig, another U.K. export, took a more low-key approach to adding diversity, with a subtle mention of a same-sex couple. In an episode titled “Families” that aired on Britain’s Channel 5, Peppa’s friend Penny Polar Bear is part of a playgroup where young animals such as Suzy Sheep and Freddy Fox share drawings of their families.

On ‘Thomas,’ Bruno will show his emotions Thomas & Friends is produced by Mattel Television, which says the Bruno character was developed with the input of autistic writers and advocacy groups, including the Autism Self Advocacy Network, Easterseals Southern California, and the U.K.’s National Autistic Society.
The TV show’s train engines often cope with setbacks as they keep up with Sodor’s passenger and freight schedule. The show’s producers say nuances in how Bruno faces those situations might help autistic kids see themselves in the character, from his sense of humor and attention to detail to his dislike of loud noises.

“He can flap his ladders to tell you if he’s upset or if he’s really excited, so he can use his items to show you how he’s feeling,” Garcia said. “His ear defenders, I do relate to, because if there’s a really loud noise, I can’t cope. I can get quite worried about things, I have to think of new strategies, same as Bruno.” “Bruno is a joyful, pun-making brake car” who helps other trains keep heavy cargo loads stable and likes to stick to schedules, Mattel said as it announced the character. It’s the latest move to add diversity and representation to stories about Thomas the Tank Engine, the plucky train that the Rev. W. Awdry created for his son in 1945. Looking to modernize the show, its producers h …