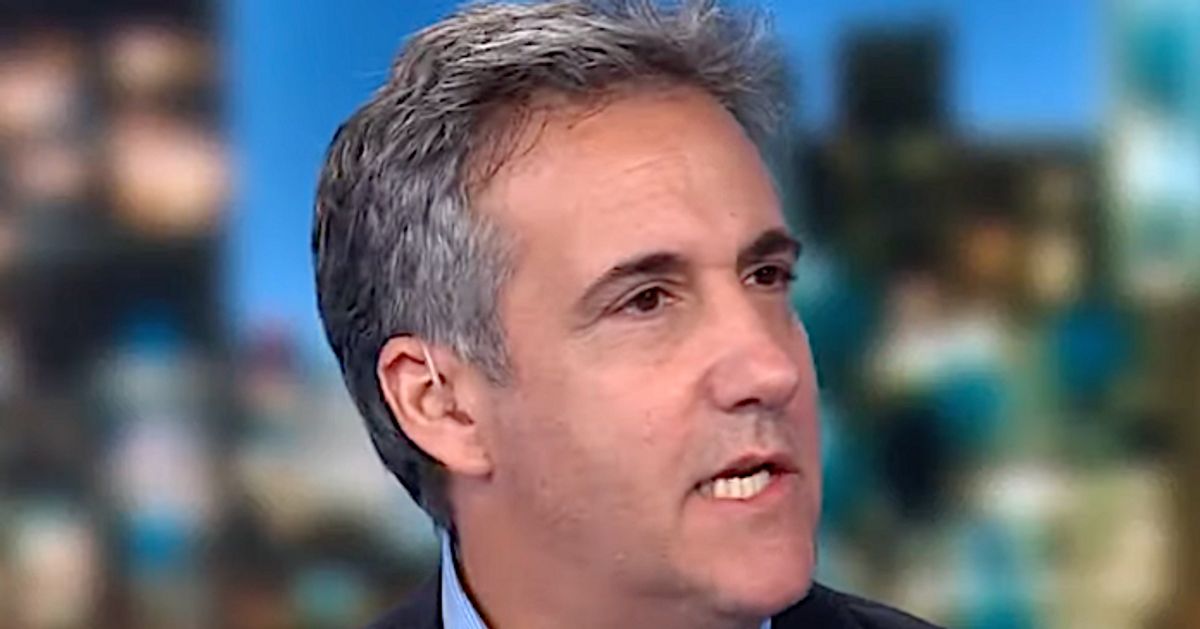 Former Donald Trump attorney and fixer-with-attitude Michael Cohen blasted the top secret documents mess at Mar-a-Lago, saying sensitive files in Trump’s office were just steps away from the resort’s large, chaotic catering hall.Stashing top secret documents at Mar-a-Lago was reckless, according to Cohen’s account on CNN.“That place is completely open. It’s directly above the catering hall. It’s not just guests, it’s not just members; it’s anybody that’s there hypothetically for a wedding or a christening, a bar mitzvah — any event they have. All that separated these individuals from top-secret classified documents were ten stairs and one little master lock key,” Cohen told Poppy Harlow Thursday night.AdvertisementHe also criticized Trump for throwing his lawyers under the bus in his conflict with the FBI and Justice department. He typically gives his lawyers “talking points,” and doesn’t worry about the consequences, said Cohen. In the Mar-a-Lago case, Trump’s attorneys signed a certification that all classified documents had been returned to the government — though the FBI later took more out of the resort.“There’s a plethora of lawyers that have all gone down or are going down or need to lawyer up simply because they did Donald Trump’s bidding,” said Cohen.Check out the full interview below:[embedded content]Among the most chilling revelations in the latest court filing Friday with more details of what was recovered was that FBI agents at Mar-a-Lago retrieved “43 Empty Folders with ‘CLASSIFIED’ Banners,” and “28 Empty Folders Labeled ’Return to Staff Secretary/Military Aide.” It’s unclear where the files once inside those folders are now.Advertisement“It’s the empty classified folders that are of most concern,” tweeted former federal prosecutor Andrew Weissmann . “Where are the contents?”BREAKING: It’s the empty classified folders that are of most concern. Where are the contents? Trump has not addressed that at all in all his bluster and obfuscation. What were you doing with these? https://t.co/a4ZtliafGp— Andrew Weissmann 🌻 (@AWeissmann_) September 2, 2022