Ubisoft beefs up ties to Tencent through sale of Guillemot Brothers Ltd. stake 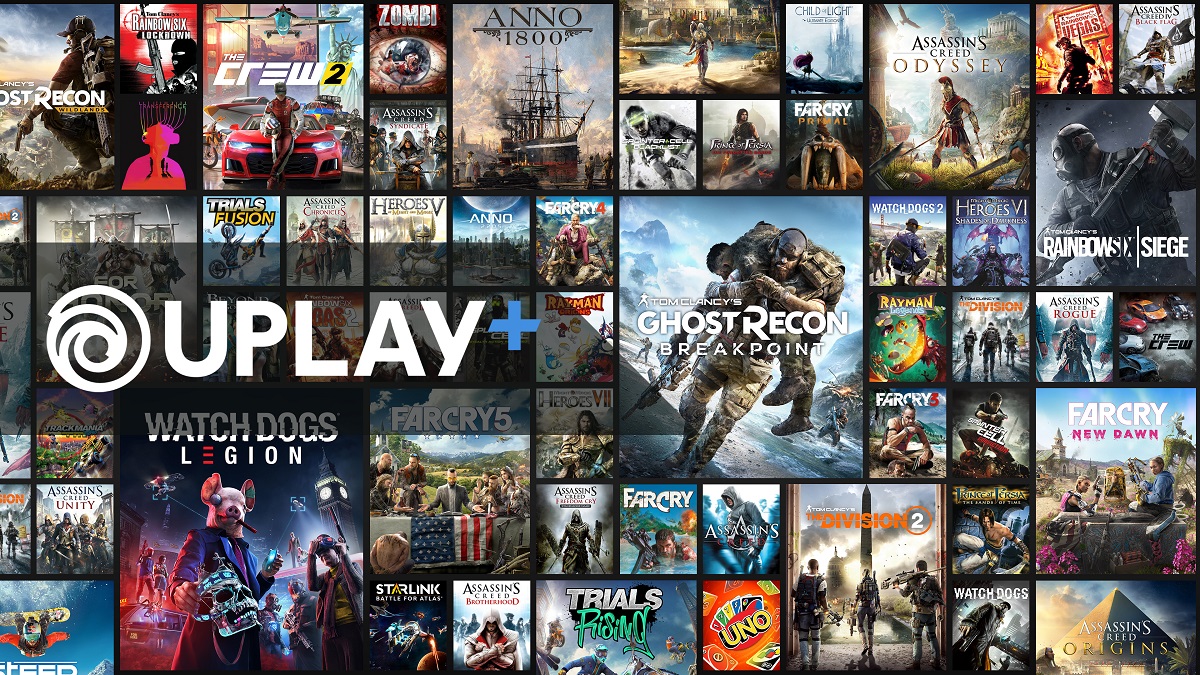 Ubisoft and its founding Guillemot family strengthened ties to Tencent through the sale of a minority passive stake in Guillemot Brothers Ltd. to the Chinese company. Tencent is buying the stake for $297.2 million.

Paris-based Ubisoft, which has a staff of 21,000 people, said the deal will be to the benefit of its long-term stability and development. Ubisoft said its governance is unchanged and the Guillemot family remains exclusive control of Guillemot Brothers Ltd., which owns a large stake in Ubisoft.

Under the deal, the companies said that Ubisoft will make more of its franchises available on mobile devices, where Tencent remains strong. Tencent became an investor in Ubisoft in 2018 after Vivendi threatened a hostile takeover of Ubisoft. Tencent was viewed as a friendly investor.

“The expansion of the concert with Tencent further reinforces Ubisoft’s core shareholding around its founders and provides the company with the stability essential for its long-term development,” said Yves Guillemot, CEO and cofounder of Ubisoft, in a statement.

Ubisoft CEO Yves Guillemot at E3 2018.“In a context where platforms and business models are converging, this transaction, which validates our strategy and highlights the strong intrinsic value of the assets we have built over the long term, is excellent news for our teams, gamers and shareholders,” Guillemot added. “Tencent is a key shareholder partner for many of the industry’s leaders, who have created some of the most outstanding video games. This transaction reinforces our ability to create strong value over the coming years.”

Tencent has acquired a 49.9% economic stake in Guillemot Brothe …