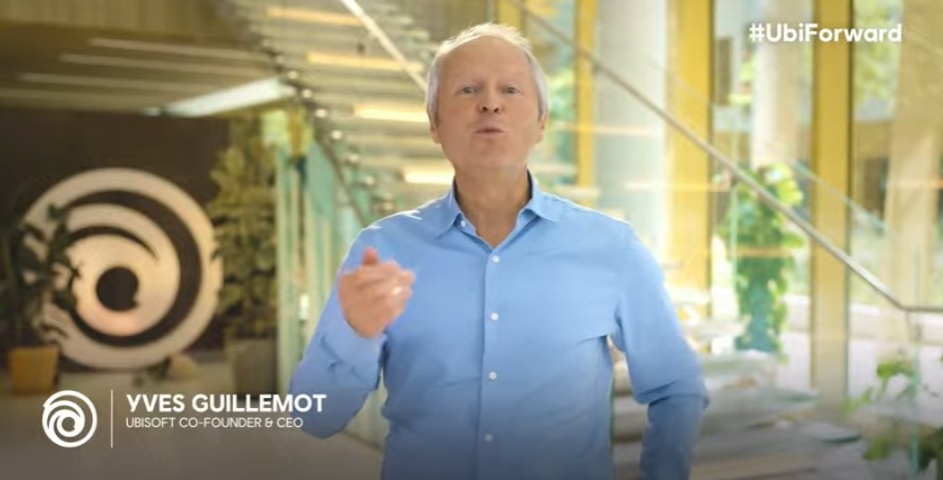 Yves Guillemot has a big ambition for gaming, and he talked update his latest vision and strategy at the Ubisoft’s annual event this week.

Guillemot predicted the game industry will hit $300 billion in revenues by 2030 (compared to close to $200 billion this year) and 530,000 “talents,” or game industry professionals. He expects gaming to hit an audience of five billion people by 2028, thanks in no small part to the “increasing democratization of games” on mobile devices and other platforms.

I’m sure Guillemot believes this with all his heart, and I would be happy if it comes true. But it is his pitch for getting people to see that Ubisoft is a good investment. Tencent believes Guillemot too, as it recently decided to get closer to the company by buying a 49.9% stake in Guillemot Brothers Ltd., which is the founding brotherhood behind Ubisoft.

Guillemot said that Ubisoft will embrace a variety of business models and platforms, such as subscription (Ubisoft+), free-to-play, premium, and cloud. The aim is to make games accessible to all people. He said that Web3 will grow as a way to reach new people through decentralization, and he foresees people finding games through virtual worlds as well as movement between virtual and physical worlds.

Marc-Alexis Cote is
executive producer for Assassin’s Creed.“I can see games soon surpassing all other leisure industries in terms of impact and engagement. I can see games becoming the ultimate form of social, artistic, and innovative entertainment. Most importantly,I can see games continue to enrich people’s l …