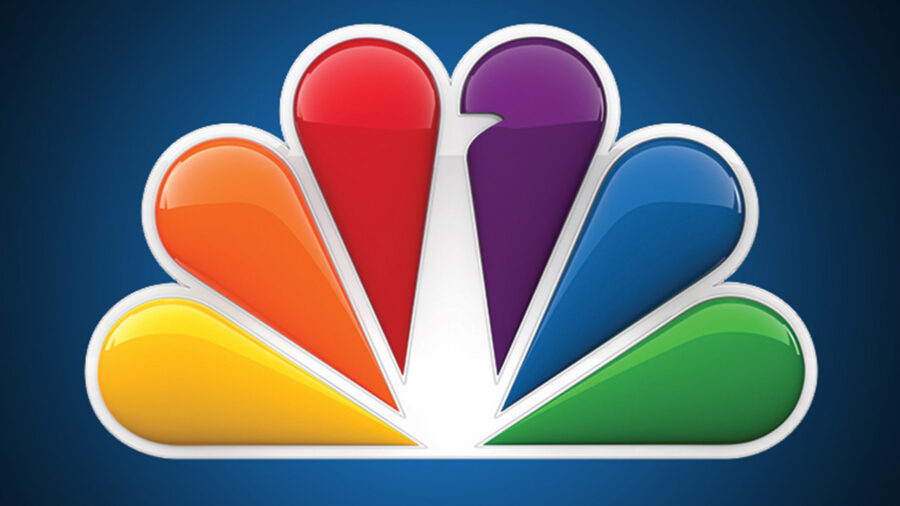 By James Brizuela
| Published 2 days ago

Warner Bros. is being rumored to be merging with NBCUniversal, in what would be the biggest merging of entertainment studios yet. This would make sense considering that the CEO of Warner Bros. Discovery, David Zaslav, has found himself in a ton of trouble lately. Also, WBD is attempting to slash some $50 billion in debt, making another merger sound much more plausible.
David Zaslav canceled Batgirl, leaving the cinema world reeling, and not in a good way. Analysts are now determining that this restructure of DC that Zaslav spoke about is leading to an eventual merger that would see Warner Bros. and NBCUniversal become a mega-media company. Peacock is the streaming app that is currently owned by NBCUniversal, and if WBD was purchased, they would also have access to HBO Max and Discovery+.

Having $50 billion in debt is quite massive, and it was already reported that Zaslav was attempting to cut $3 billion when Batgirl was the first cancelation to happen. However, if more properties can be sold off by Warner Bros., they could merge with NBCUniversal far easier. Peacock, Discovery+, HBO Max, and Hulu would be part of this merging, as Comcast owns NBCUniversal. However, Hulu has not yet been fully purchased by Comcast, though they own 33% of the company.
CEO of Comcast, Brian Roberts, could see the plummeting stock of Warner Bros. Discovery, and make a move to combine it with NBCUniversal. This would create one of the biggest media conglomerates in the world and would bring together many streaming apps that would have more than enough content to rival its biggest competitors.
Warner Bros. Discovery merging with NBCUniversal might also be a good thing, as it would possibly pull David Zaslav and right the ship that has been making some questionable decisions since Batgirl had been canceled. DC deserves far better than what it is currently being given, and it would be great to see someone else in charge make better decisions. The good news is that movies like The Batman 2, Black Adam, Shazam 2, and Aquaman 2 are safe, but it leaves all the other underground features in potential peril.
This merger might also be the reason why Dan Lin turned down the job to essentially be the Kevin Feige of DC. David Zaslav of WBD spoke about a 10-year DC plan to revive the company in the same way that the MCU was built, but many might not believe in this plan at all. There have been plenty of rumors that creators and actors were told to stay away from Warner Bros. Discovery, and it could be because the company is gearing up to merge with NBCUniversal.

Warner Bros. Discovery became a massive merger, but one that could …