What will happen to Queen Elizabeth’s beloved corgis? 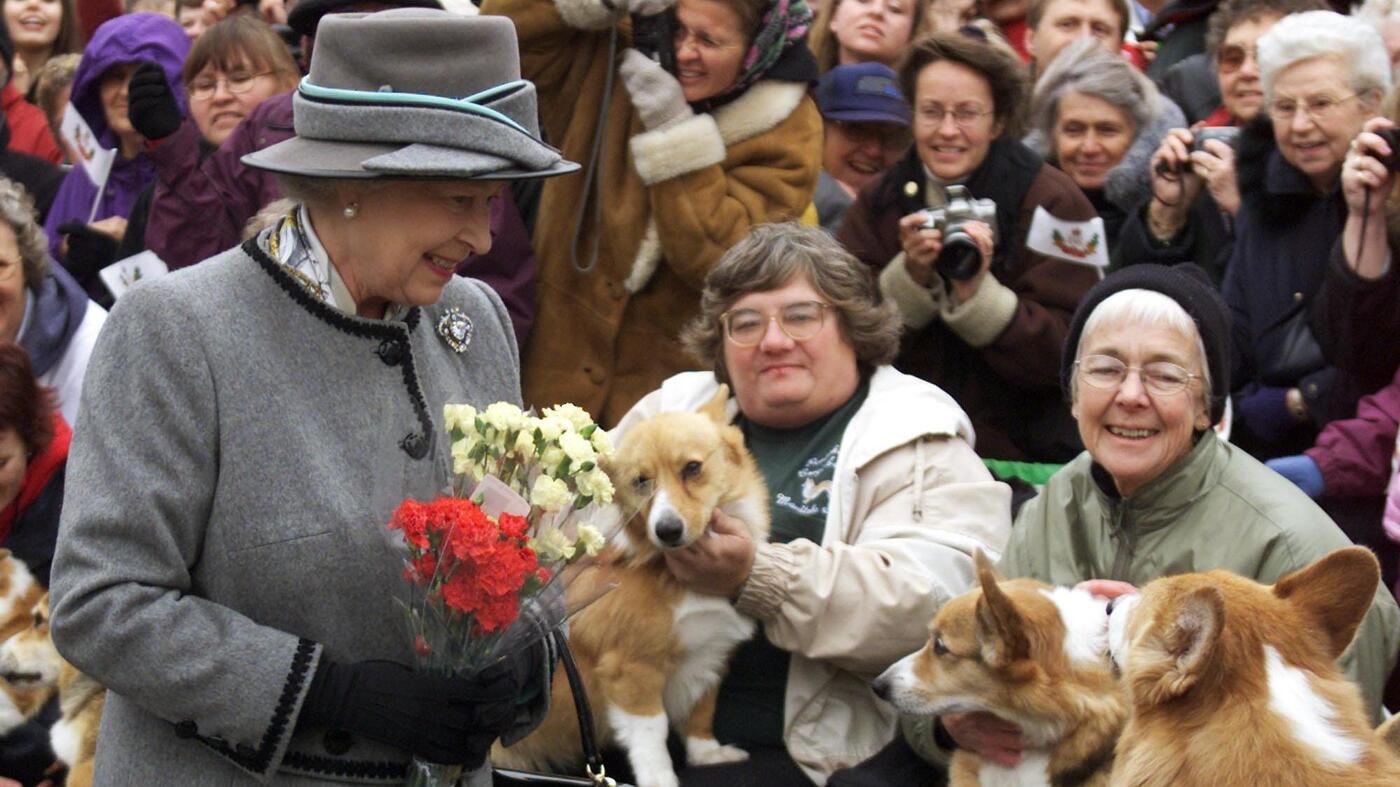 Queen Elizabeth II talks with members of the Manitoba Corgi Association during a visit to Winnipeg, Canada, in October 2002.

Among the hallmarks of Queen Elizabeth II was her love for animals, and particularly dogs. On Thursday, the Queen died in her Balmoral estate in Scotland at age 96. Over the course of her life, Elizabeth owned more than 30 pets — a majority of which were Pembroke Welsh Corgis.

She leaves behind at least four dogs — two corgis, one cocker spaniel and one dorgi (a dachshund corgi hybrid that the Queen is credited in originating). Their names are Muick, Sandy, Lissy and Candy, respectively. Elizabeth’s affinity for dogs can be traced back to her 18th birthday, when she was first given a corgi named Susan, from whom all the corgis bred by the queen are descended.

Over the decades, the queen’s canine companions were often seen close by their owner wherever she went. In 2014, they helped comfort Dr. David Nott, a surgeon who had just returned from Syria, during a PTSD attack. In 2015, Elizabeth decided she would stop bringing new dogs under her care out of fear of leaving any puppies behind, Monty Roberts, a royal horse whisperer told Vanity Fair. But after her husband Prince Philip’s death in 2021, Elizabeth had a change of heart.