Where Does Your State Rank in Education Freedom? – Daily Signal 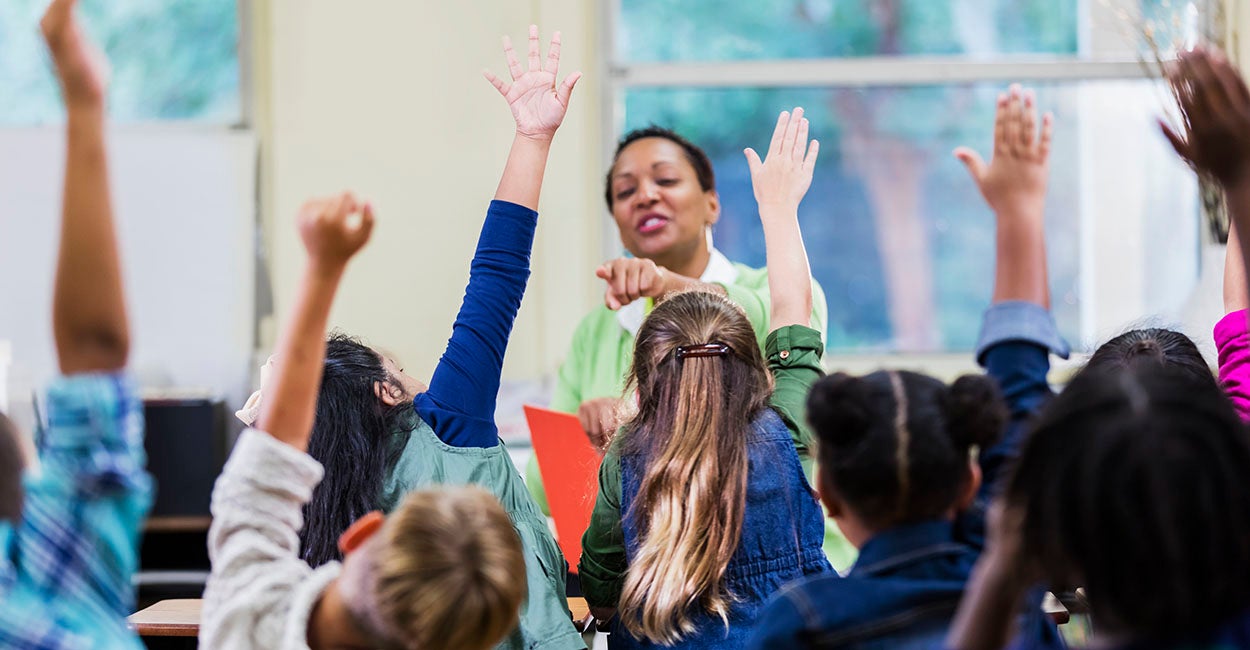 Florida ranks highest among the states in education freedom, while the District of Columbia trails behind all of them, according to a new “report card” from The Heritage Foundation.

Rounding out the top five states after Florida in overall education freedom are Arizona, Idaho, Indiana, and South Dakota.

The bottom five states, coming in just before the District in descending order, are Connecticut, Massachusetts, Maryland, New Jersey, and New York.

This report card sets a high bar for achieving and maintaining education freedom in the states. Our goal is that this annual ranking of states will not only inform parents and policymakers of what their states do well and where they need improvement, but that it will spur necessary and lasting reform.

The first of what will be a series of annual report cards from Heritage further divides categories into discrete factors that together determine the level of education freedom in each state.

In July, Arizona Gov. Doug Ducey, a Republican, signed into law a bill extending education savings accounts to all K-12 students. Eligible students may use t …