Where Teradata could go with its data lakehouse 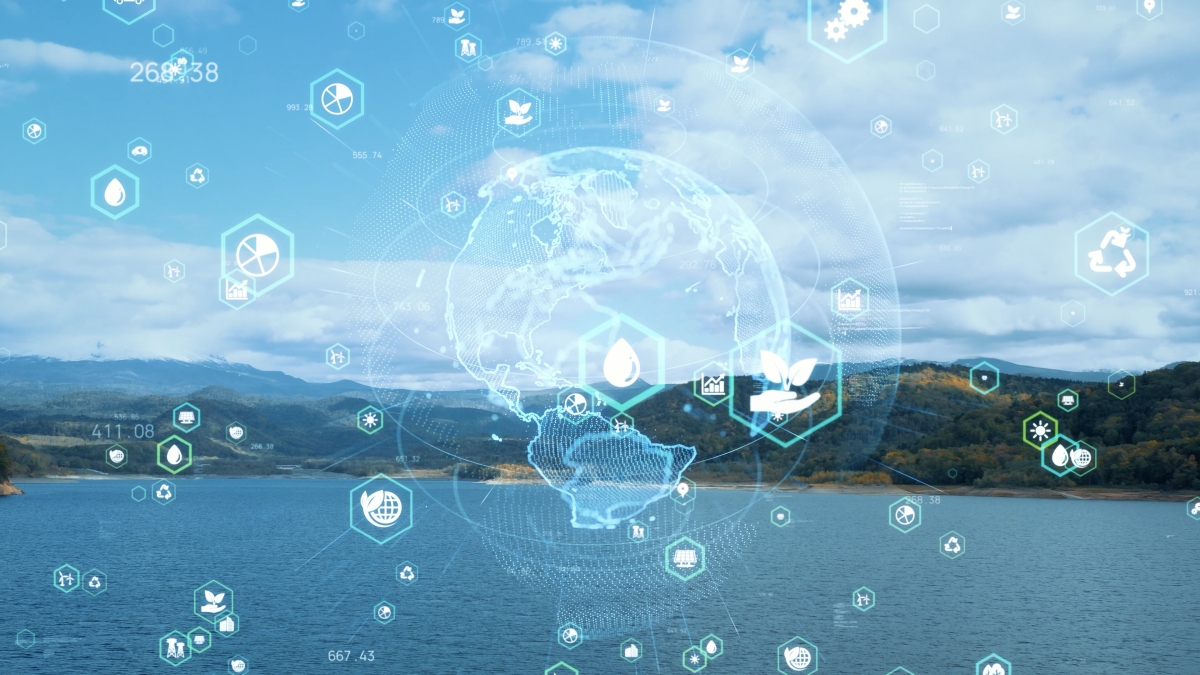 Last week Teradata offered its long-awaited response to the emergence of the data lakehouse. As VentureBeat’s George Lawton reported, Teradata has always differentiated itself by stretching the capabilities of analytics, first with massively parallel processing on its own specialized machines, and more recently, with software-defined appliances tuned for variations in workloads — from compute-intensive to IOPS (input/output operations per second)-intensive. And since the acquisition of Aster Data Systems over a decade ago, Teradata morphed from solving big analytics problems to solving any analytics problem with a diverse portfolio of analytic libraries stretching SQL to new areas such as path or graph analytics.

With the cloud, we’ve been waiting for when Teradata would fully exploit cloud object storage, which is the de facto data lake. So the dual announcements last week of VantageCloud Lake Edition and ClearScape Analytics were logical next steps on Teradata’s journey to the data lakehouse. Teradata is finally making cloud storage a first-class citizen and opening it up to its wide analytics portfolio.

But unlike Teradata’s previous moves to parallelized and polyglot analytics, where it led the field, this time with the lakehouse, it has company. The announcement might not have mentioned the lakehouse word, but that’s what it was all about. As we noted several months back, almost everyone in the data world including Oracle, Teradata, Cloudera, Talend, Google, HPE, Fivetran, AWS, Dremio and even Snowflake has felt compelled to respond to Databricks, which introduced the data lakehouse.

Teradata’s path to the data lakehouse

Nonetheless, Teradata approaches the data lakehouse with some unique twists and is all about optimization. Teradata’s secret sauce has always been about highly optimized compute, interconnects, storage and query engines, along with workload management designed to run compute resources up to 95% utilization. When commodity hardware got good enough, Teradata introduced IntelliFlex where performance and optimizations could be configured through software. The capability to optimize for h …