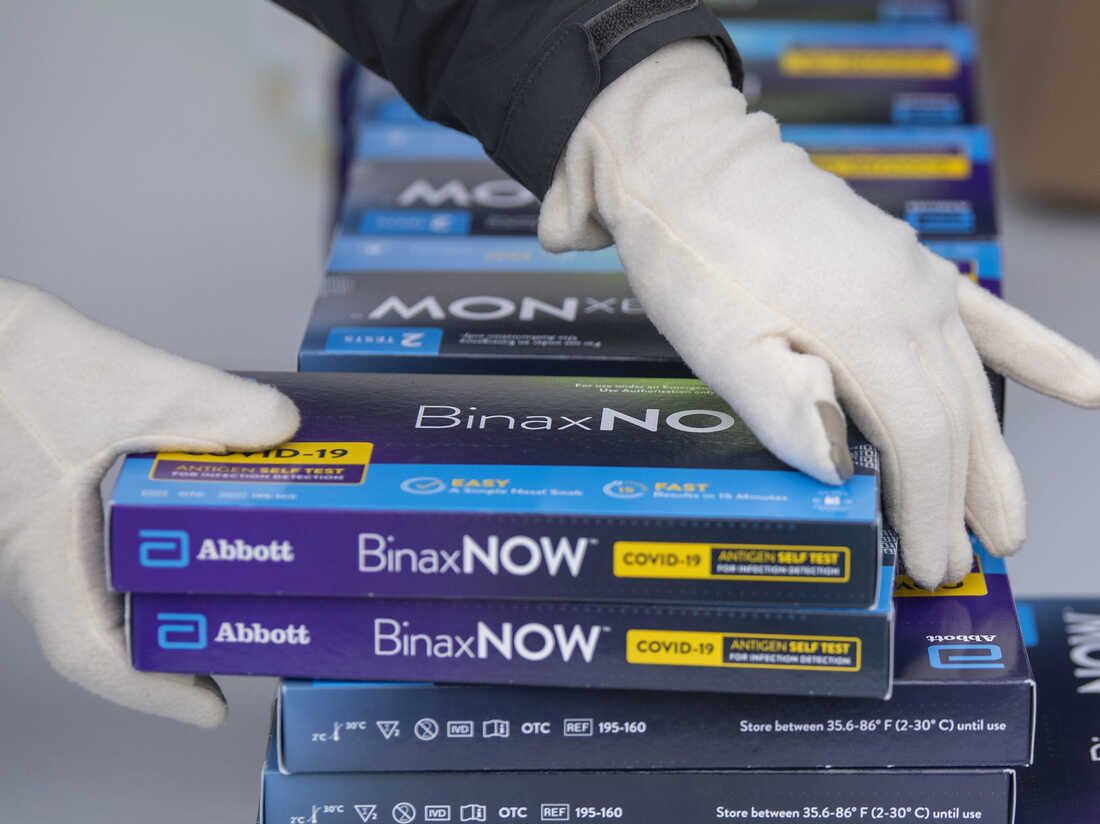 The largest portion of a new White House funding request is for $22.4 billion in COVID-19 funding, money that would go toward stockpiling vaccines and tests, as well as to research and development and the global vaccine response.

The White House is asking Congress for $47.1 billion in emergency funding to cover expected costs for Ukraine, COVID-19, monkeypox and natural disasters. The administration hopes the funding request will become part of an upcoming short-term spending bill aimed at funding the federal government beyond Sept. 30, when the current spending package is set to expire. The largest portion of the request is for $22.4 billion in COVID-19 funding, money that would go toward stockpiling vaccines and tests, as well as to research and development and the global vaccine response. The White House had asked for the funding in March but Republicans had pushed back against the request.

As a result, the White House has had to reprogram some funding and pause a program that sent free test kits to American homes. “We do not have enough funding to get through a surge in the fall,” an official told reporters on a briefing call. For Ukraine, the White House is asking for $11.7 billion, including $7.2 for military-related costs and $4.5 billion for direct economic support. It also wants Congress to provide $1.5 billion for uranium for U.S. nuclear reactors in case there is a reduction in Russian supplies of uranium, and $500 million for work on the Strategic Petroleum Reserve.

It would be the latest in a series of massive U.S. spending packages to support Ukraine. The last bill, approved in May, was worth about $40 billion. About three-quarters of previous U.S. support to Ukraine has been spent, committed or obligated, with more spending expected by the end of September, officials said. “We have rallied the world to support the people of Ukraine as they defend their democracy and we simply cannot allow that support to Ukraine to run dry,” an official said.

For monkeypox, the White House is asking for $4.5 billion, the majority of which would go to vaccinations, testing and treatment for Americans. Officials said the government is still working to end the current outbreak, and has depleted its reserves of vaccines, which means it also needs to rebuild the stockpile to prepare for future outbreaks. For disaster response, the White House is asking for $6.5 billion which would help with costs for flooding in Kentucky, as well as unmet needs in California, Louisiana and Texas.
…