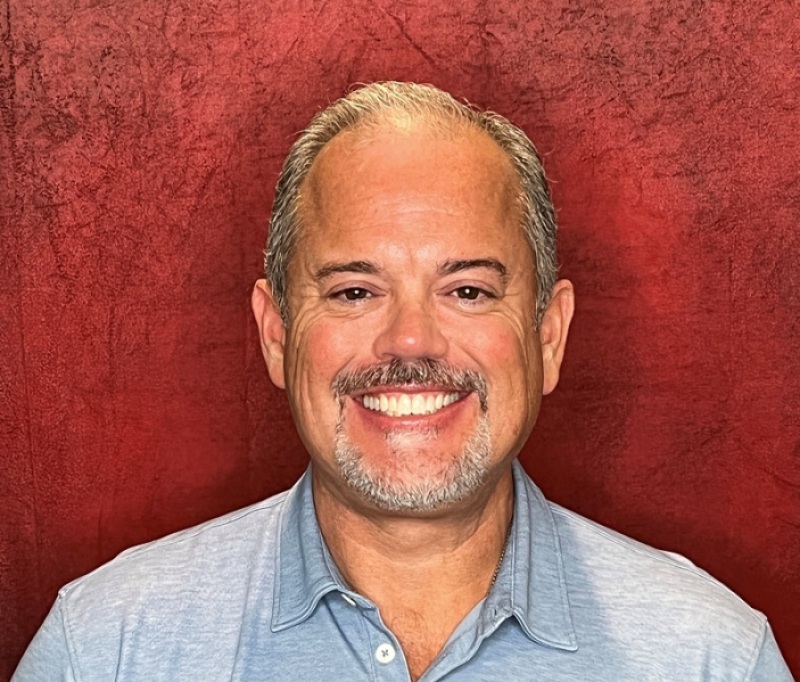 Sams is working with founder and CEO Max Hoberman, a former Bungie multiplayer and online lead who founded the Austin, Texas-based and Toronto-based company in 2006.

Sams is being tapped to help lead growth so that Certain Affinity — which has worked on 30 titles like Call of Duty, Halo, World of Tanks, Left 4 Dead, and Hearthstone — can go to the next level. Most of its work so far has been helping other developers complete their ambitious games. Now it is weighing making its own intellectual properties.

I spoke with Sams and Hoberman about running a studio at a time when the game market is in a state of flux, as world economic conditions and a tough gaming cycle add uncertainty. They say they will focus on developing a quality-based culture and leveling up the skill of the team. The company has 240 employees and it is hiring.

Sams spent 20 years at Blizzard, where he held the role of COO, and he was recently the CEO of Ready At Dawn Studios, the maker of Lone Echo and The Order: 1886. Certain Affinity worked on Halo Infinite and it is still working with 343 Industries on the title.Here’s an edited transcript of our interview.

Paul Sams: Well, I don’t know how much you know about what I’ve been doing thus far with them, but for the last three years I’ve served as a strategic a …