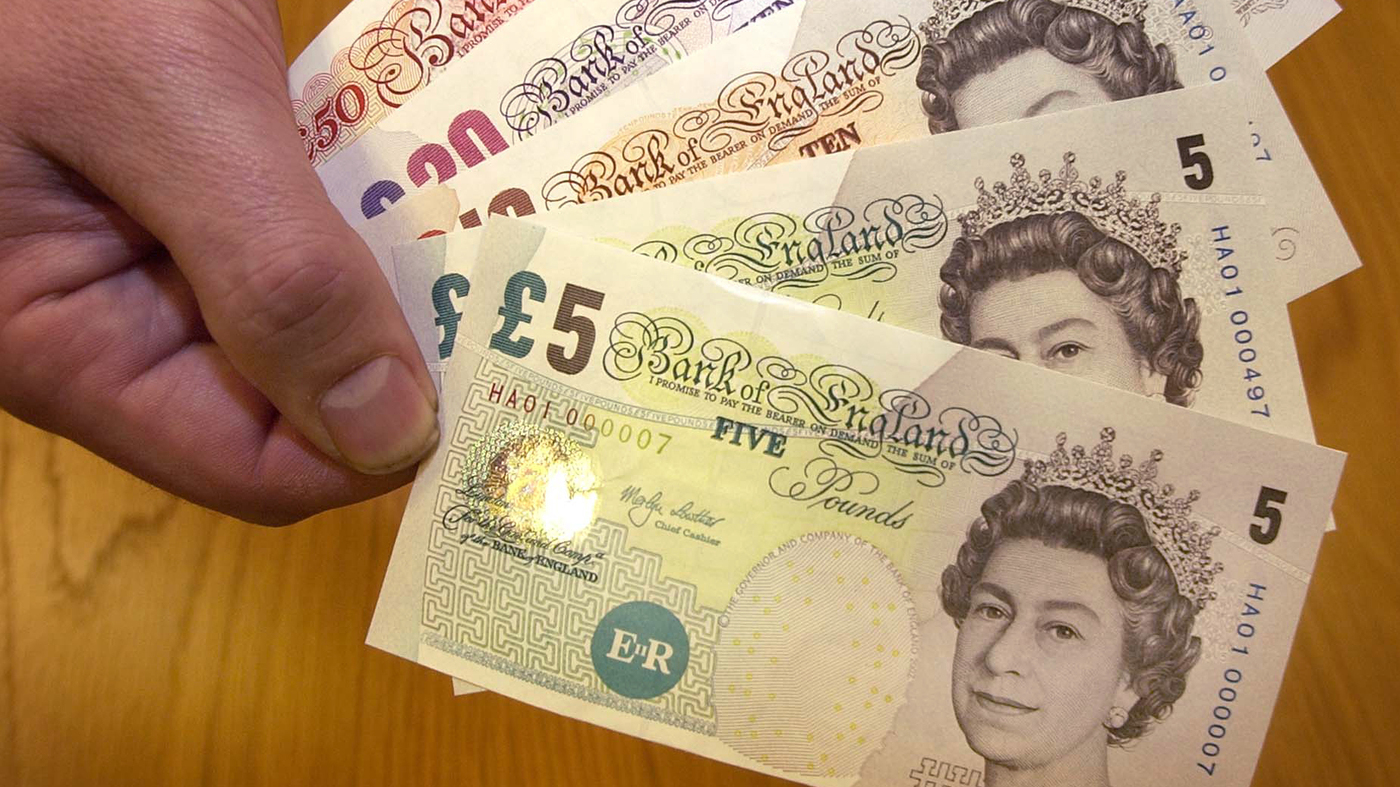 In this Jan. 20, 2003 file photo, a series of bank notes are displayed in central London.

Queen Elizabeth II, Britain’s longest-serving monarch, died Thursday at age 96, after being placed under medical supervision earlier in the day at Balmoral Castle, her Scottish estate. Elizabeth was declared queen in 1952, and reigned for the past 70 years. In 1960, she became the first monarch to have a picture on Britain’s paper notes. Her son Prince Charles III will now take over as king. So will the currency change? The Bank of England said notes featuring Queen Elizabeth II will still be considered legal money that can be exchanged. It said it will make an additional announcement about the country’s existing notes “once the period of mourning has been observed.”

“As the first monarch to feature on Bank of England banknotes, the Queen’s iconic portraits are synonymous with some of the most important work we do,” it said in a statement. Photos of the queen on paper money are also an anti-counterfeit method, as it is easier to detect changes among facial features than inanimate objects, according to the Bank of England. As for the coins, since the reign of King Charles II, it has been tradition to have new monarchs’ photos face opposite directions of their predecessors. So King Charles III would be facing the left, opposed to his mother Elizabeth’s coins, whose pictures face the right.