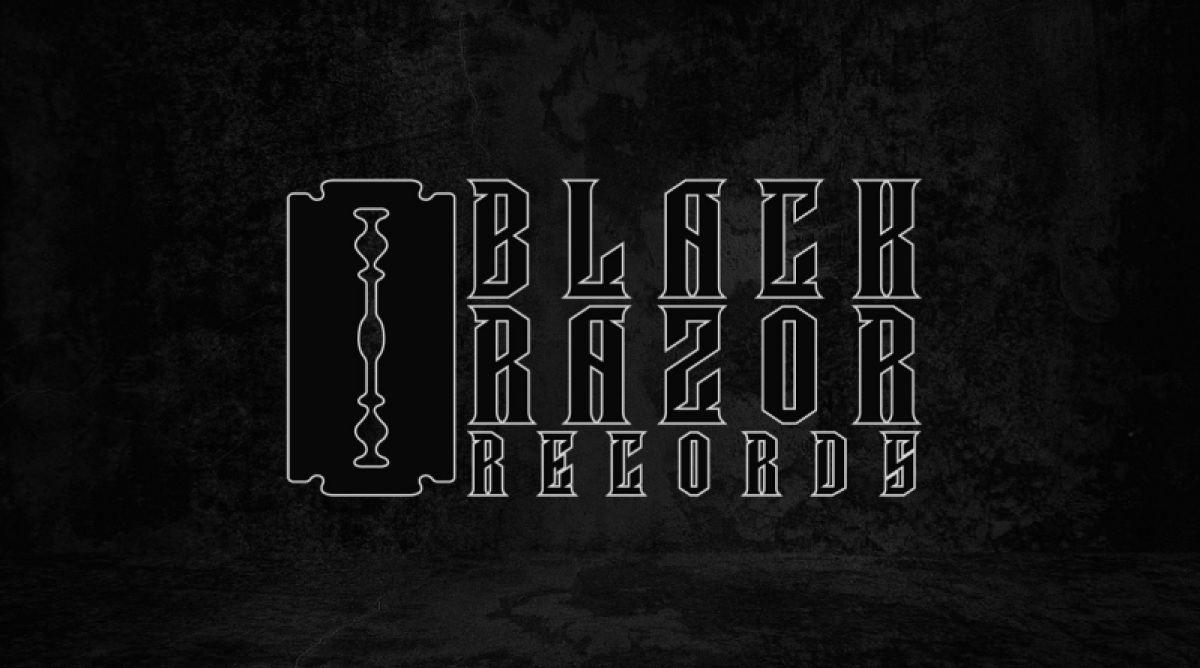 Gaming, music, and a mental health charity are coming together in a debut for Wired Productions‘ new Black Razor Records music label.

Video game publisher Wired Productions launched a new music label, Black Razor Records, whose aim is to bridge the gap between the video game and music worlds. Its debut release is Arcade Paradise, a four-track EP from the video game of the same name. Proceeds from sales via Bandcamp will be donated to the video game mental health charity Safe in Our World.

The charity EP features in the video game of the same name, Arcade Paradise, developed by independent studio, Nosebleed Interactive, and launched on August 11. The titular song Arcade Paradise follows the story of Ashley and their dysfunctional relationship with their father, combining anger and determination to show just what can be done with the right focus.

Black Razor RecordsSet up in 2019, the main goal of Safe In Our World is to create and foster mental health awareness within the video game industry for gamers and industry people worldwide. The charity supports people from all walks of life, including those like Ashley, the protagonist of the Arcade Paradise video game, who find themselves under immense pressure and have to juggle everyday responsibilities with challenging personal relationships. Ashley’s story is just one but resonates with many.

”The story of Ashley and their struggle with authority is one we have all experienced at some point in our lives. When we were briefed about the theme, it was easy to quickly understand and relate to” said Kieron Pepper, composer and producer for the Arcade Paradise EP, in a statement. “Stu Brootal and his crew [Ivar & The Horde] smash it out of the park with the right level of anger and energy.”