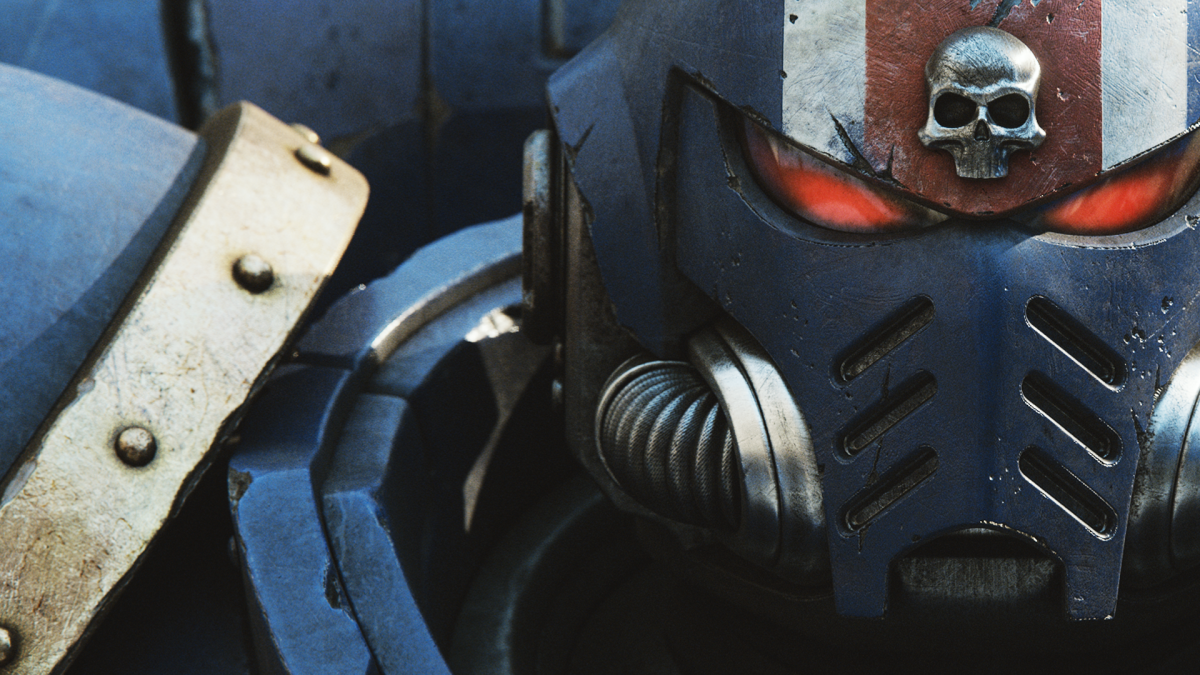 Zero Latency and Games Workshop announced they’re partnering up to make a new Warhammer 40,000 game in VR. The new game will give the players the chance to join the Space Marine franchise when the game rolls out to Zero Latency location in 2023.

The 30-minute free-roam VR experience is a companion to the upcoming Space Marine II, which was announced at the Game Awards last year. Zero Latency is developing the title in-house with Unreal Engine 5. According to the company, the players will be able to experience being a member of the aforementioned elite soldiery. They’ll see some familiar locations and meet some of the franchise’s iconic characters via a 120-degree field of view, 5k visual fidelity and 360-degree audio.

Scott Vandokelaar, CTO at Zero Latency, said in a statement, “Taking customers inside the world of a Space Marine for the first time is a dream come true, and building the experience from the ground up here at Zero Latency for our next generation platform makes it even more exciting. We’ve always set out to create the world’s most effortless immersive experiences, and our new Space Marine adventure will deliver something that’s simply been impossible until now.”

This is Zero Latency’s second such brand partnership. Last year, it released Far Cry VR, its free-roam adventure created in collaboration with Ubisoft and nDreams. It’s also got several origi …