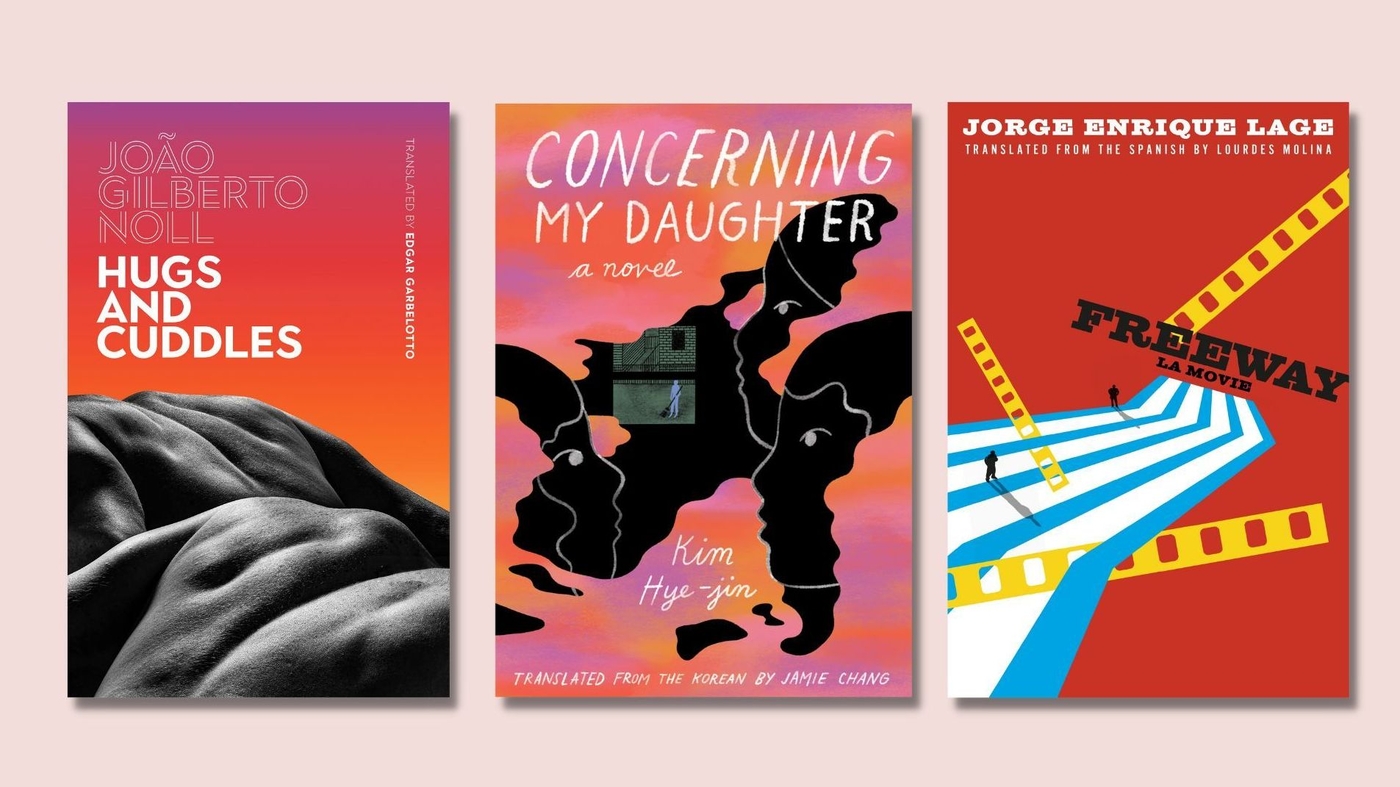 Subtlety gets a lot of praise in the realm of literature. Many readers, critics, and editors see delicacy, especially on the thematic front, as a sign of quality and challenge, which it frequently is. But gentle, subtle novels are far more common than ones that take the opposite tactic, announcing their difficulty or their defiance from the very first page — a brave strategy, and one that creates a uniquely exciting relationship between author and audience. When a book declares itself a challenge right away, its readers get to make the conscious choice to rise to the occasion. Doing so generates a sense of investment; it also heightens our expectations. If an author asks a lot of us, we get to ask a lot of that author, too. None of the novels below pretend for a moment to be easy. Kim Hye-jin’s Concerning My Daughter, translated from the Korean by Jamie Chang, demands a taxing quantity of empathy from its readers and protagonist alike; the Brazilian literary master João Gilberto Noll’s erotic odyssey Hugs and Cuddles, translated from by Edgar Garbelotto, shatters any prudery or sexual squeamishness readers may bring to the book; and the Cuban writer Jorge Enrique Lage’s cyberpunk Freeway: La Movie, translated by Lourdes Molina, is so disorienting that it stretches our ideas of narrative. All three books are tough — and all three are completely consuming. They demand our full attention, and then they earn it.

Concerning My Daughter Concerning My Daughter is a tiny, blunt book. Its twin subjects are homophobia and class disadvantage, which Kim Hye-jin links on nearly every page. Kim’s nameless narrator, a middle-aged widow barely supporting herself by temping in awful conditions as a nursing-home aide, cannot bear that her adult daughter, Green, is gay; indeed, just hearing her daughter say the word lesbian makes her feel like a “cornered animal.” Often, the narrator’s prejudice — which, Kim is quite clear, is informed both by a desire for her daughter not to be discriminated against and by real revulsion at the idea of lesbian sex — is nearly unbearable to read. Yet Kim is equally clear that Green’s mother, repellent as she can be, deserves empathy. Her financial straits have driven her into a constricting survival mode: she avoids intimacy and friendship, is terrified to stand up for herself or her patients at work, and allows Green and her girlfriend Lane to move in with her rather than sell a house she can’t afford, but sees as the “only thing over which I can claim control and exercise ownership.” Concerning My Daughter is often didactic, privileging message over plot. Kim lets both Green and Lane deliver …