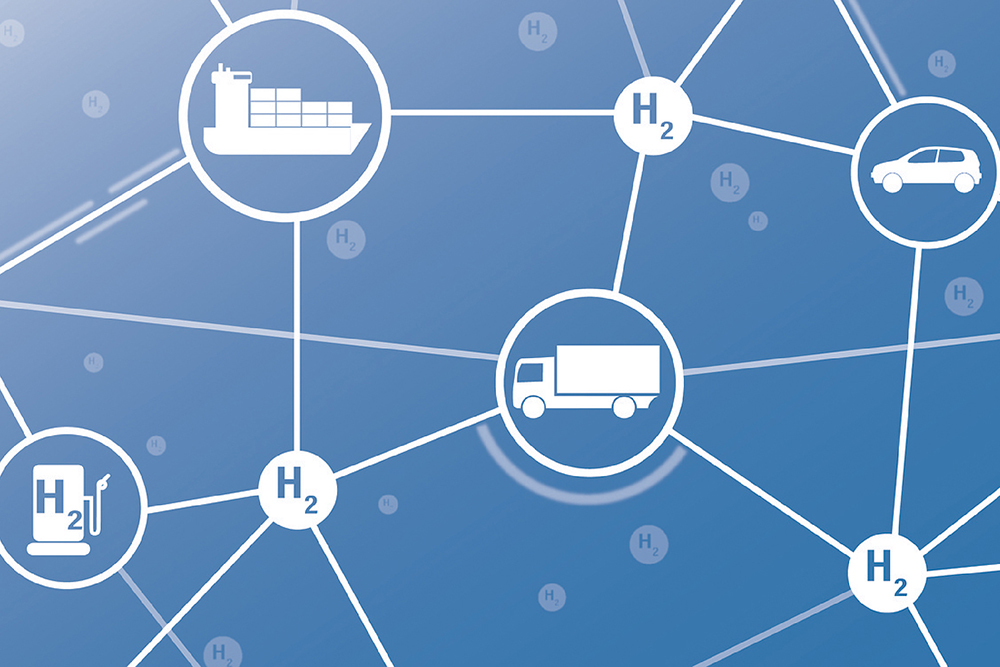 In the past several years, hydrogen energy has increasingly become a more central aspect of the clean energy transition. Hydrogen can produce clean, on-demand energy that could complement variable renewable energy sources such as wind and solar power. That being said, pathways for deploying hydrogen at scale have yet to be fully explored. In particular, the optimal form of hydrogen production remains in question.

Q: What are the differences between gray, green, and blue hydrogen?