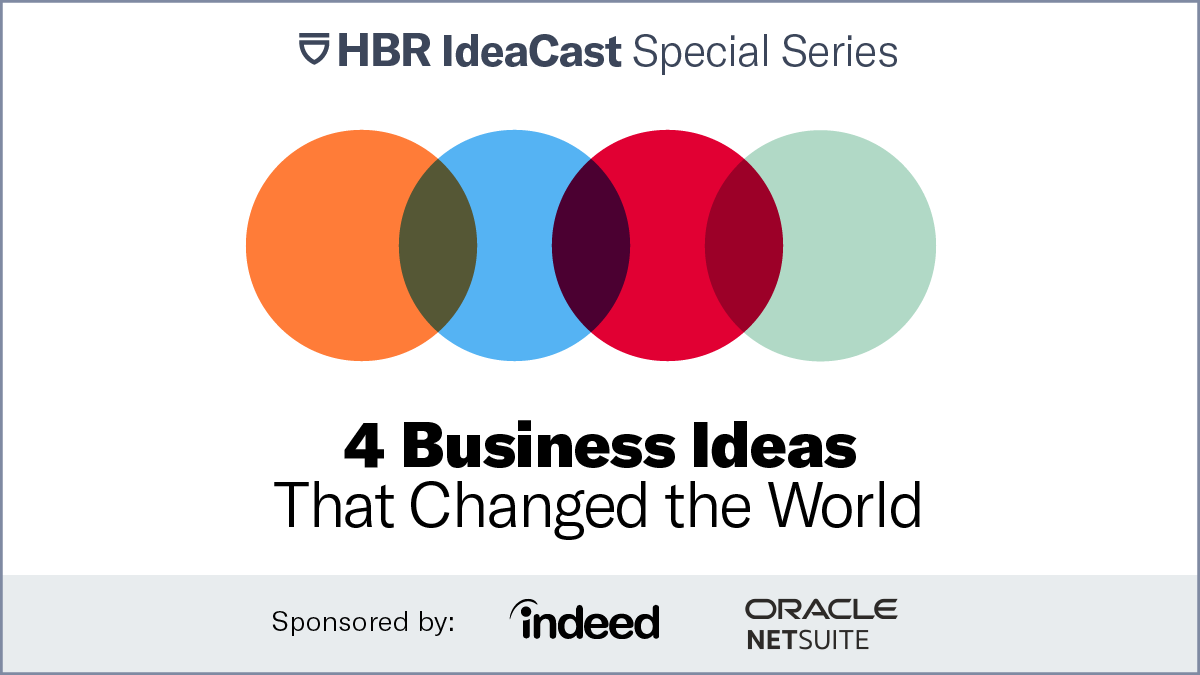 ALISON BEARD: Welcome to 4 Business Ideas That Changed the World, a special series of the HBR IdeaCast. In the early 1990s when science journalist Daniel Goleman wanted to publish a book on emotional intelligence, he was told that he couldn’t use the word emotion in business. After all, companies weren’t supposed to care about that kind of stuff.
That belief informed much of HBR’s first century. When the magazine was founded in October 1922, managers were focused on physical productivity, a calculation of manufacturing output with labor input. And while over the decades, psychologists studied social intelligence and emotional strength, and the idea that intelligence was more than just a single general ability, businesses cultivated financial acumen, operational research, and the other so-called hard skills that improved the bottom line.
Then in 1990, psychologists Peter Salovey and John Mayer published their landmark journal article, “Emotional Intelligence.” It proposed EI as the ability to identify and manage one’s own emotions as well as the emotions of others.
Dan Goleman popularized this idea in his book, and it quickly moved into widespread practice. Companies now hire for it and teach it, and it’s seen as key to authentic and empathetic leadership. One of the key pillars to an inclusive or …