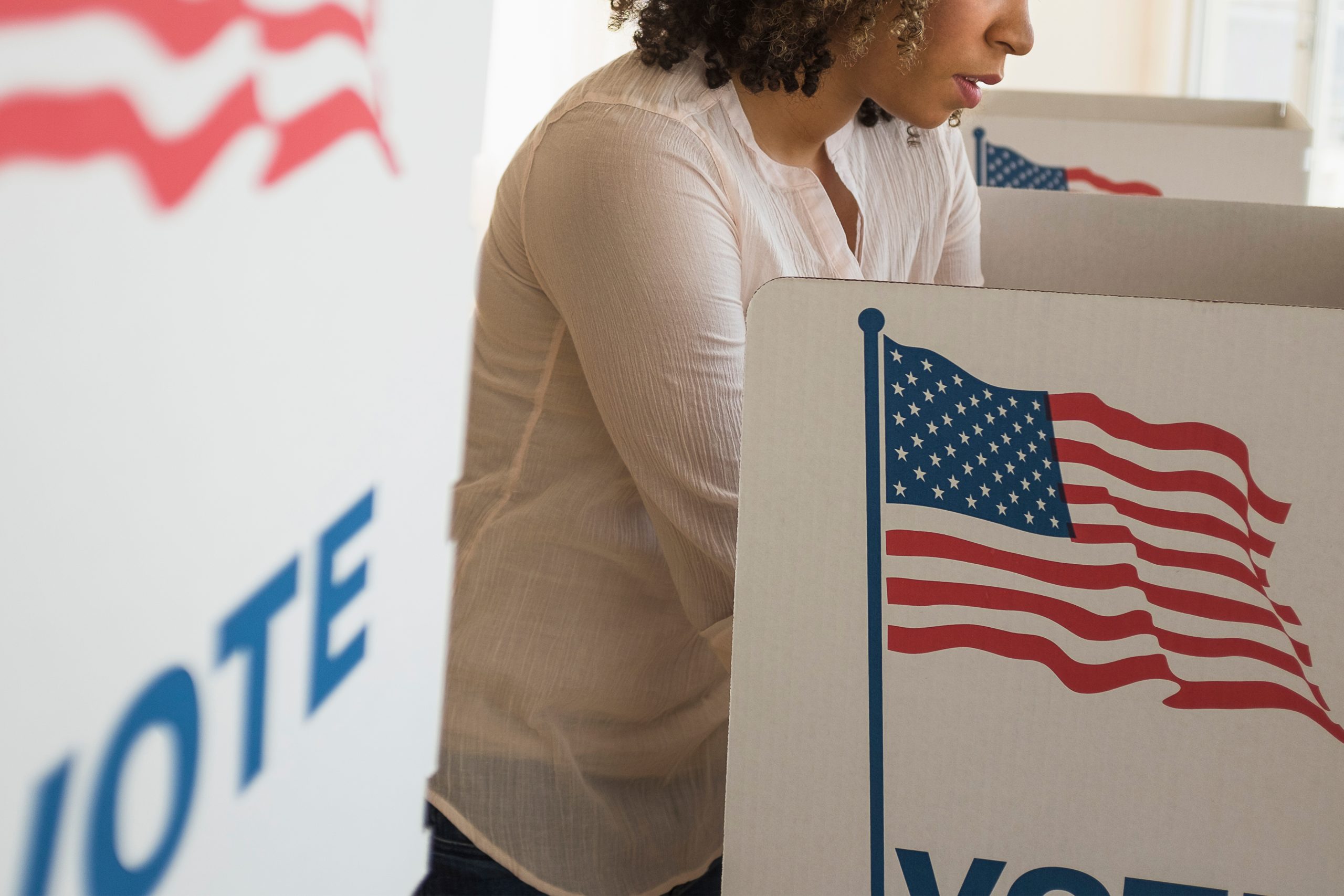 Montana voters will decide Nov. 8 whether to approve a ballot initiative declaring that an embryo or fetus is a legal person with a right to medical care if it survives an abortion or delivery. The measure would impose severe penalties on health workers who don’t provide that care.

Legislative Referendum 131 was approved for next month’s election by state lawmakers in 2021, more than a year before the U.S. Supreme Court removed federal protections for abortion in June.

Abortion remains legal in Montana because of a 1999 state Supreme Court ruling that protects it under the state constitution’s right-of-privacy provision. Three laws passed by the Republican-led legislature in 2021 to restrict abortion have been blocked while a legal challenge proceeds, arguing that they violate the constitutional provision.

But lawmakers sent LR-131 directly to voters to decide whether it should become law.

Here are five key things to know about the ballot measure:

1. What would the initiative do?

LR-131 would impose criminal penalties of up to 20 years in prison and up to a $50,000 fine on any health care worker who doesn’t try to save a “born-alive infant.” That term is defined as a legal person who breathes, has a heartbeat, or has voluntary muscle movement after an abortion or delivery.

The measure would require health care providers to “take medically appropriate and reasonable actions” to keep the fetus or infant alive, but it doesn’t define or give examples of such actions. The health care workers liable under the initiative would be doctors and nurses but also any “individual who may be asked to participate in any way in a health care service or procedure. …