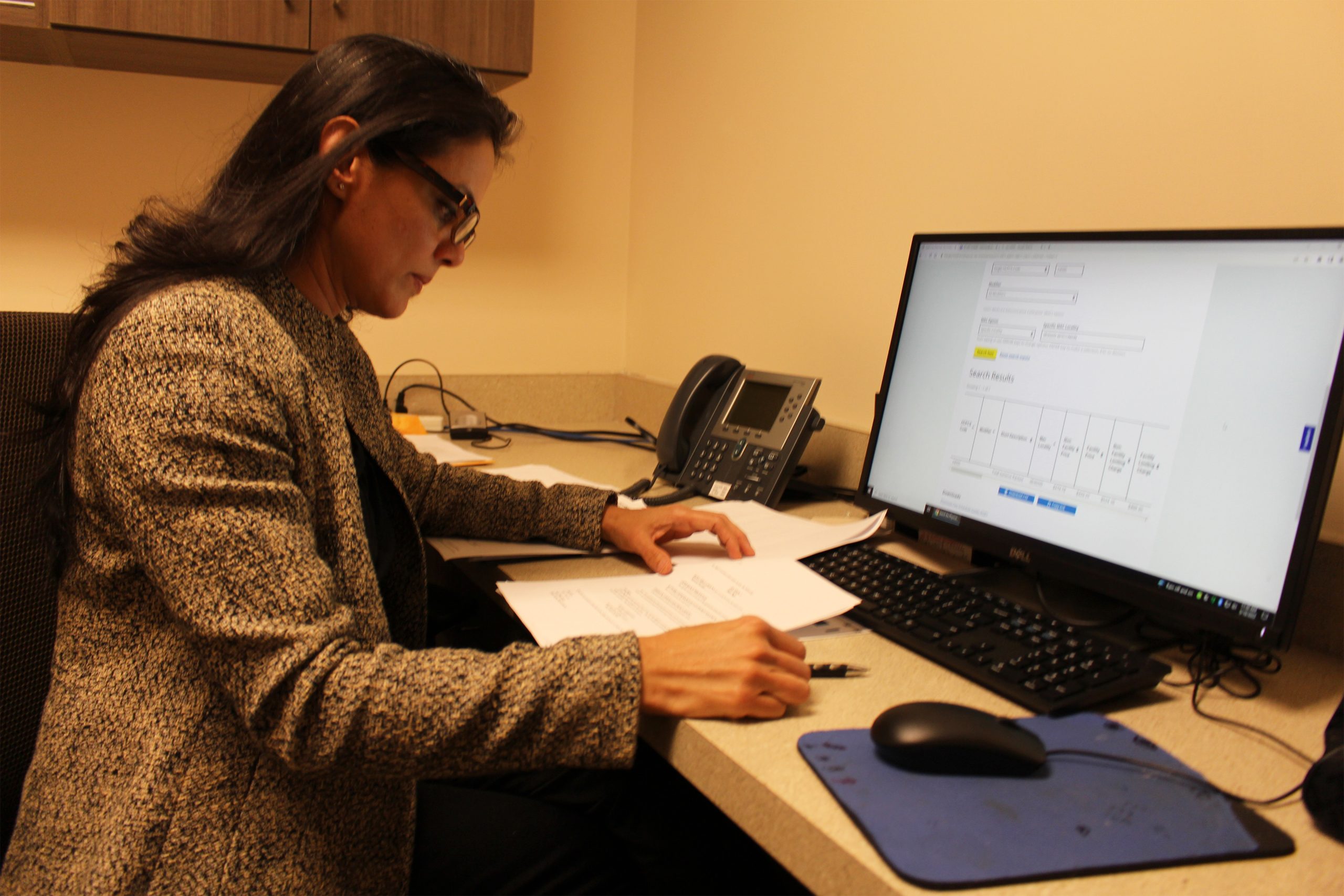 If Dr. Bhavin Shah was on his own, he said, he probably would have paid the bill for his broken arm. The 47-year-old physician from suburban Chicago incurred surprisingly steep charges after landing in an emergency room on New Year’s Day 2021. He’d hit an icy patch while skiing with his kids in Wisconsin.

The $10,563.49 in initial ER charges from a Froedtert South hospital in Pleasant Prairie, Wisconsin, seemed high considering he basically got only an exam, X-rays, pain relief, and an arm splint. His insurer negotiated the cost down to $7,922.62 — but, with Shah owing $250 for his deductible and 40% of the remaining charges, his bill of $3,319.05 still felt like too much. However, he thought, who was he to question the hospital’s billing department?

Shah’s wife, on the other hand, is highly qualified to question such charges. Sunita Kalsariya, 45, is the office manager of her husband’s medical practice, a job that includes overseeing billing. She took one look at the hospital charges and decided to investigate further.

Kalsariya had no way of knowing then that she was embarking on a crusade that would take over a year, send their bill to debt collections, lead her to complain to the Illinois attorney general, and discover that the hospital charged nearly …