A blood shortage in the U.K. may cause some surgeries to be delayed 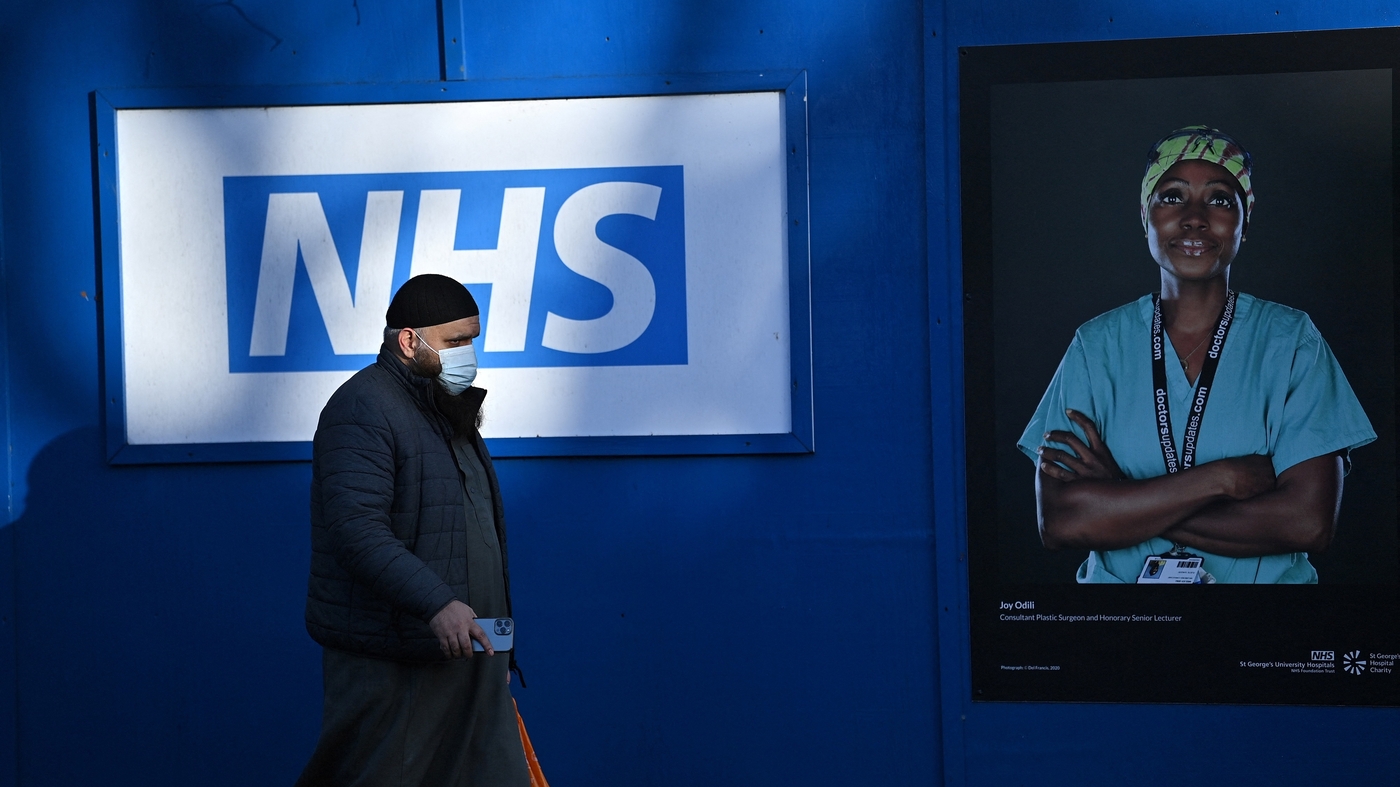 A person walks past images of workers with the United Kingdom’s National Health Service posted outside a temporary field hospital in south London on Jan. 5.

The National Health Service in the United Kingdom has “critically low” blood stocks and says it “urgently” needs people to donate blood. The shortage has gotten so bad that officials say hospitals may begin postponing some elective surgeries to prioritize the blood they do have for patients with more time-sensitive needs. “Asking hospitals to limit their use of blood is not a step we take lightly. This is a vital measure to protect patients who need blood the most,” Wendy Clark, interim chief executive of NHS Blood and Transplant, said in a statement. “Patients are our focus. I sincerely apologise to those patients who may see their surgery postponed because of this,” Clark added.

U.K. authorities say they typically aim to store more than six days of blood stocks, but the current supply is predicted to soon drop below two days. Part of the reason for the shortage is that there are fewer donors visiting blood collection centers in cities and towns in the aftermath of the coronavirus pandemic, the NHS said. The service has also struggled with staff shortages and sickness. On Wednesday the NHS declared a so-called “amber alert,” which will remain in effect for at least four weeks as officials attempt to shore up the service’s blood supply.

In the meantime, hospitals will continue to perform emergency and trauma surgeries, cancer surgeries and transplants, among others. But health care providers may postpone some surgeries that require blood to be on standby such as hip replacements in favor of those that don’t, including hernia repairs and gallbladder removals, the NHS said.

“I know that all hospital transfusion services, up and down the country, are working flat out to ensure that blood will be available for emergencies and urgent surgeries,” said Cheng-Hock Toh, chair of the National Blood Transfusion Committee. The NHS is asking people — particularly those with O-positive and O-negative blood types — to donate blood as soon as possible. Health officials say they are also trying to make more staff members available for appointments and fill vacant positions more quickly.
…