A coal mine blast in Turkey has killed at least 28 people, officials say 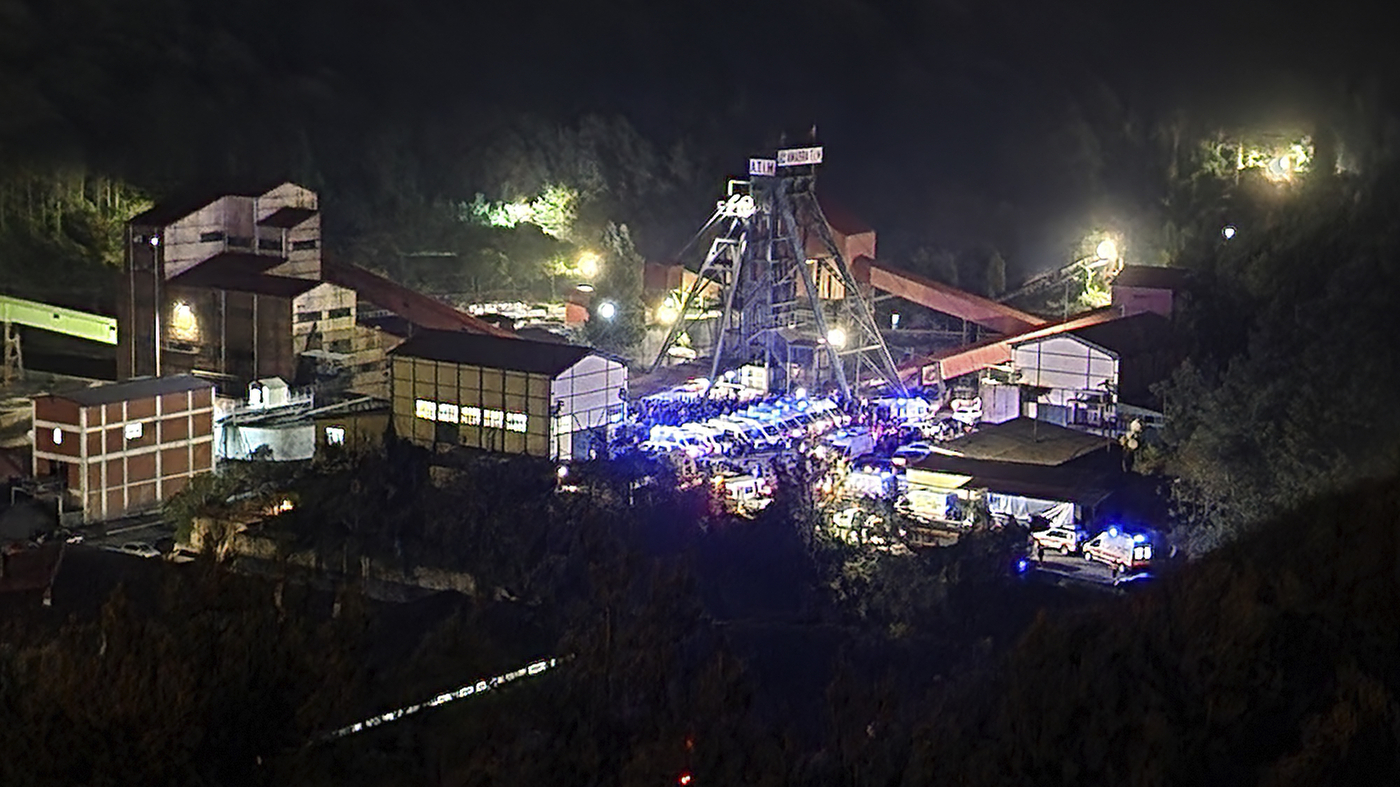 A view of the entrance of the mine in Amasra, in the Black Sea coastal province of Bartin, Turkey, on Friday.

AMASRA, Turkey (AP) — The death toll from a coal mine explosion in northern Turkey rose to at least 28 people and rescue efforts continued as a fire burned in the mine, officials said Saturday. There were 110 miners working in the shaft when the explosion occurred Friday evening at the state-owned TTK Amasra Muessese Mudurlugu mine in the town of Amasra, in the Black Sea coastal province of Bartin. Energy Minister Fatih Durmaz said rescue efforts continued for 15 people with a majority of them in the mine’s gallery where a fire still burned. “It’s not a huge fire, but to get there safely, the fire and carbon monoxide gas must be eliminated,” he told journalists at the site. Four or five other miners were trapped in cave-ins, Durmaz added. The minister earlier said that preliminary assessments indicated that the explosion was likely caused by firedamp, which is a reference to flammable gases found in coal mines. Health Minister Fahrettin Koca tweeted that 28 miners were dead and 11 rescued miners were hospitalized in Bartin and Istanbul. Interior Minister Suleyman Soylu said 58 people had been rescued alive.

Ambulances were on standby at the site. Rescue teams were dispatched to the area, including from neighboring provinces, Turkey’s disaster management agency, AFAD, said. Turkey’s president was expected to visit Amasra on Saturday. In Turkey’s worst mine disaster, a total of 301 people died in 2014 in a fire inside a coal mine in the town of Soma, in western Turkey.
…