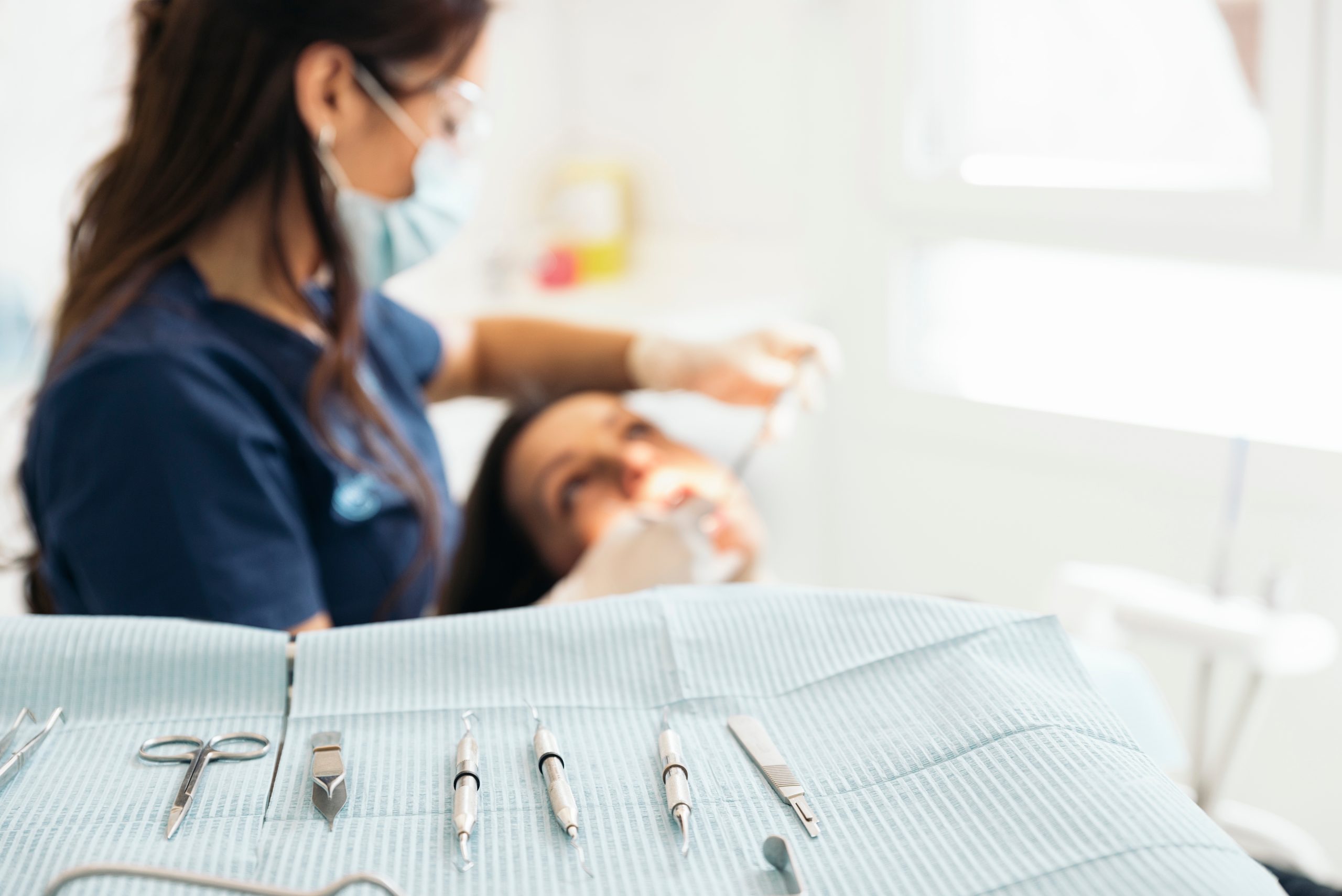 Proposed changes in Medicare rules could soon pave the way for a significant expansion in Medicare-covered dental services, while falling short of the comprehensive benefits that many Democratic lawmakers have advocated.

That’s because, under current law, Medicare can pay for limited dental care only if it is medically necessary to safely treat another covered medical condition. In July, officials proposed adding conditions that qualify and sought public comment. Any changes could be announced in November and take effect as soon as January.

The review by the Centers for Medicare & Medicaid Services follows an unsuccessful effort by congressional Democrats to pass comprehensive Medicare dental coverage for all beneficiaries, a move that would require changes in federal law. Sen. Bernie Sanders (I-Vt.) sought in vain to add that to the Democrats’ last major piece of legislation, the Inflation Reduction Act, which passed in August. As defeat appeared imminent, consumer and seniors’ advocacy groups along with dozens of lawmakers urged CMS to take independent action.

Dr. Biana Roykh, senior associate dean for clinical affairs at Columbia University’s College of Dental Medicine, called CMS’ proposal “a step in the right direction.” But she cautioned that it doesn’t yet address the full extent of dental needs among seniors. “We’re not solving the problems upstream” by tackling the causes of dental decay, including a lack of routine care, she said.