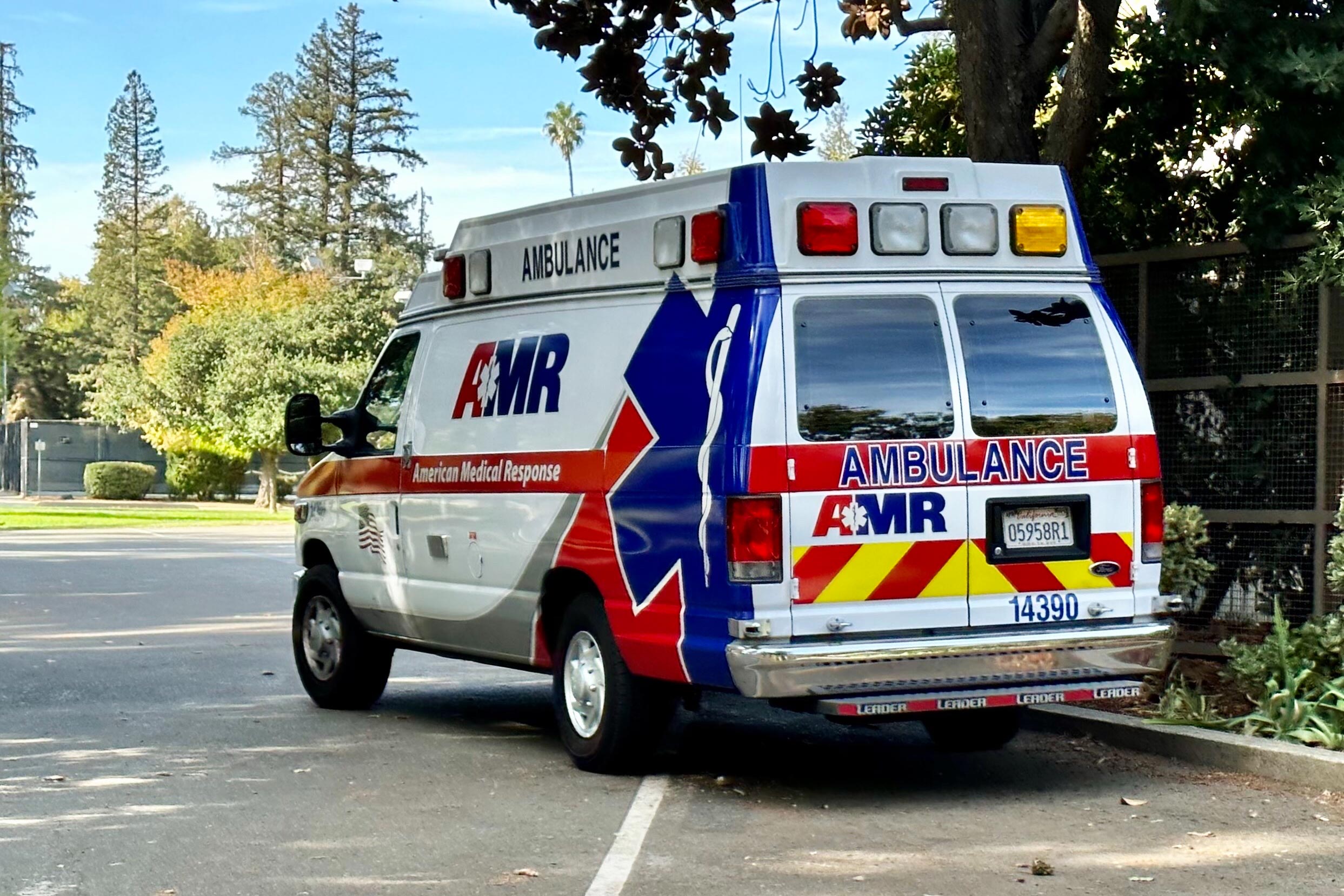 For 23 years, the private ambulance industry in California had gone without an increase in the base rate the state pays it to transport Medicaid enrollees. At the start of the year, it asked the state legislature to more than triple the rate, from around $110 to $350 per ride. The request went unheeded.

In September, American Medical Response, the largest U.S. provider of ambulance services, announced it had “made the difficult decision” to end nonemergency transports in Los Angeles County and blamed the state for having one of the lowest Medicaid reimbursement rates in the country. “What’s more,” the company, which sold for $2.4 billion in 2017 to private equity firm KKR, said, “we are not subsidized by taxpayer funds like public agencies, and almost 80% of our patients pay nothing or below cost for our services.”

The company, which also cited high operational costs, said its nonemergency division in that area was on track to lose $3.5 million in 2022.

The California Department of Health Care Services, which administers the state’s Medicaid program for low-income people, known as Medi-Cal, did not contest that the base rate hasn’t increased since 1999, but said that reimbursements have increased through add-on payments for supplemental costs and emergency rides.

Jason Sorrick, vice president of government affairs at KKR-owned Global Medical Response, which is now AMR’s parent company, said AMR would exit over the next six months and shift vehicles and as many of the 170 crew members …