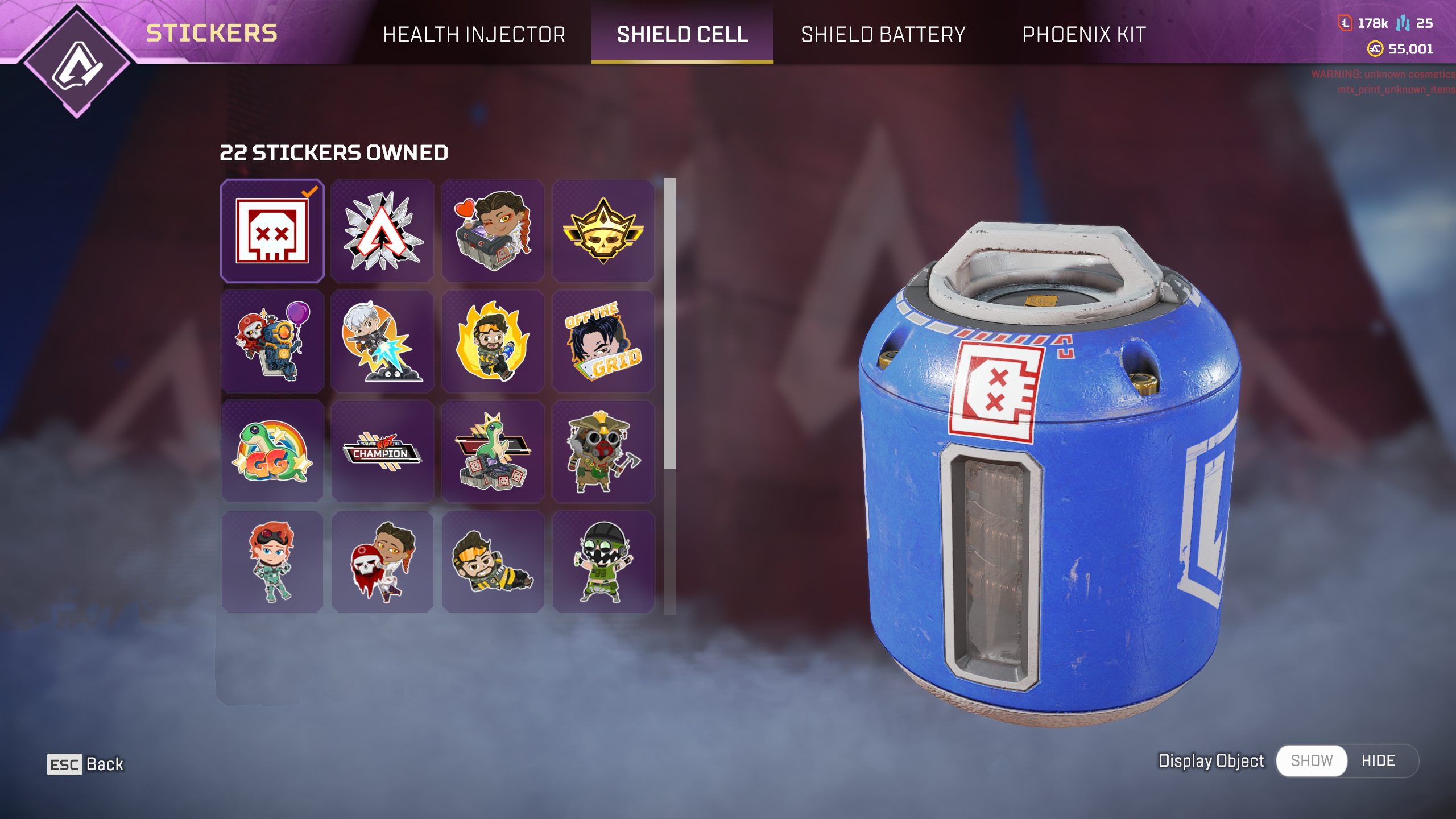 EA’s hero-focused battle royale title is going to the moon for Season 15. The map will likely be the second or third largest map, about 15% smaller than the previous map released — Storm Point.

Broken Moon will send players to what remains of Cleo, an in-game moon that was struck by a prophesized comet 30 years ago. After this destruction, the moon became a hub of terraforming research. Players will be able to explore 16 points of interest — such as the Stasis Array Net, the Perpetual Core and the Eternal Gardens — that showcase the way of life of the broken moon’s inhabitants.

Respawn was inspired by the duality of the light and dark sides of the moon. The themes and contrast of heaven and hell influenced many of the locations on the map. Ed Agostini, world director for Apex Legends’ Broken Moon, said the team drew inspiration from Monet paintings for the heavenly aesthetic. Meanwhile, the team also drew inspiration from African cultures to align with the culture of Boreas, the planet Cleo orbits.

Broken Moon will delight players who want to roam the map. Respawn has introduced Zip Rails, a new form of fast travel that will allow players more freedom to loot points of interest across the map.

“One of the major goals that we had …