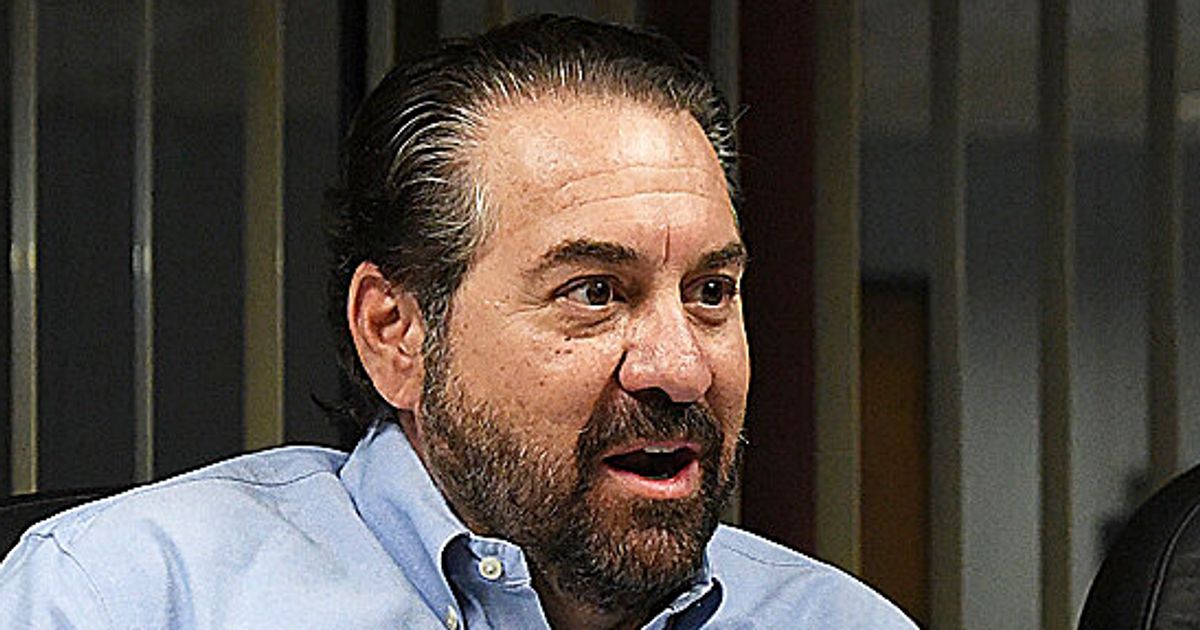 Arizona GOP Attorney General Mark Brnovich slammed election deniers, including his state’s Republican gubernatorial nominee Kari Lake, over election fraud claims.Brnovich spoke to “60 Minutes” correspondent Scott Pelley about what he called “horseshit” claims about the 2020 presidential election in an interview that aired on Sunday.AdvertisementBrnovich, who reportedly voted for election denialist and former President Donald Trump, reflected on Trump calling and asking him to refer to the 2020 election as fraudulent.His interview comes months after he lost a GOP primary for a U.S. Senate seat in Arizona to Blake Masters, a Trump-endorsed Republican, as he faced criticism from the former president for not overturning election results.The attorney general, who investigated election fraud allegations in the state, is set to leave his position in 2023 and didn’t hold back on what he thinks about the state’s Republicans and their claims about the election.“Horseshit, and that’s what it is, most of it’s horseshit, and I’ve been trying to scrape… scrape it off my shoes for the last year,” Brnovich said.AdvertisementArizona’s Republican A.G., who voted for Trump, investigated allegations of fraud in the 2020 election and has a word for those claims: “Horses***. That’s what it is. Most of it’s horses***, and I’ve been trying to scrape it off my shoes for the last year” https://t.co/wiJKYdeLl1 pic.twitter.com/rVGdDTHP3m— 60 Minutes (@60Minutes) October 30, 2022

Brnovich claimed there was no one else in the U.S. who wanted to find fraud more than he did and, as “60 Minutes” noted, he’s brought “indictments in every 2020 vote fraud case that he can back with evidence.”This effort, the news program said, amounts to indictments of 12 people involving 12 ballots across Arizona.Brnovich, in response to a claim from election-denying Arizona Secretary of State candidate Mark Finchem, later said he deals with facts and evidence as a prosecutor.“And I’m not like the clowns that throw stuff against the wall and see what sticks,” said Brnovich before a clip of Lake denying the result of the 2020 election aired. “It’s like a giant grift in some ways.”AdvertisementYou can watch more clips from Brnovich’s interview below. “There was no one in this country who wanted to find evidence of fraud more than I did. But I thought it was important to systematically go through and say, ‘no’ this is the facts, this is the evidence,” says Arizona Attorney General Mark Brnovich. https://t.co/3AbIFIfzTW pic.twitter.com/lLeOhWJ3fQ— 60 Minutes (@60Minutes) October 30, 2022