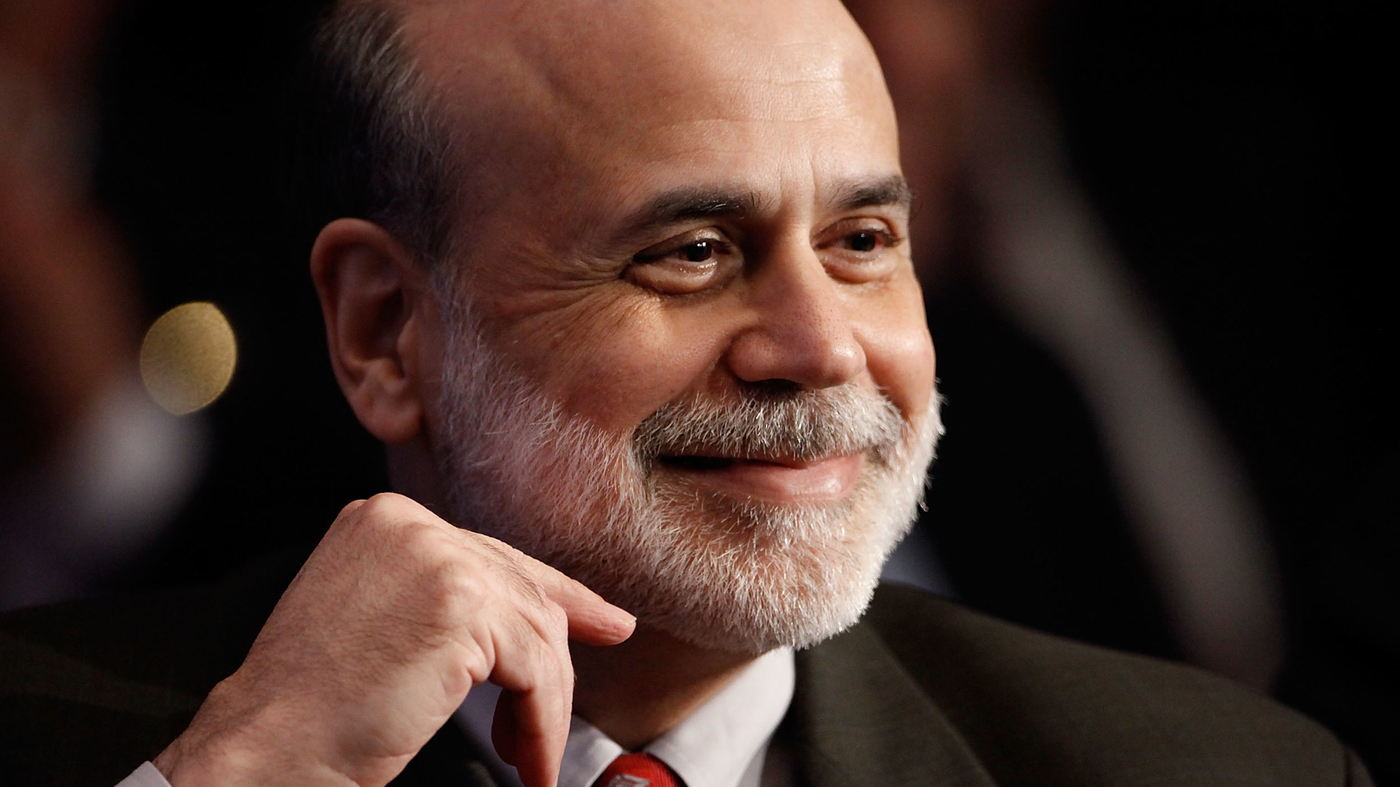 Former Federal Reserve chairman Ben Bernanke was awarded the Nobel Prize in Economics Monday, along with economists Douglas Diamond and Philip Dybvig, for their research on bank runs and measures to prevent them. The three will share the prize money of 10 million Swedish kronor, or $886,000. Bernanke, who’s now at the Brookings Institution, was recognized for his research on the role of bank failures in deepening and prolonging the Great Depression in the 1930s. He put many of those lessons to work as Fed chairman, pioneering the emergency lending programs that the central bank used to address the financial crisis of 2008-9. Diamond, who’s at the University of Chicago, and Dybvig, who’s at Washington University in St. Louis, coauthored an influential paper on the critical role that banks play as financial middlemen, and how that role can be undermined by a mismatch in timing.

Banks help to foster a more productive economy by channeling excess cash from depositors to borrowers in need of money to build homes and factories and businesses. Trouble can arise when depositors want ready access to their cash on short notice, but the money is tied up in long-term assets or investments. “If a rumor starts that people are going to take out their money from the bank, then everyone has an incentive to rush to the bank to take out money in time and not come last in line,” John Hassler of the Royal Swedish Academy of Sciences explained in announcing the prize. “This can create failing banks.”

Governments can prevent bank runs by offering insurance for deposits, requiring banks to hold a minimum amount of cash and by using the Federal Reserve as a lender of last resort. Application of those lessons has helped to lessen the severity of more recent bank runs. “The ideas that we today recognize have proven to be invaluable also in modern times,” Hassler said, nodding to Bernanke’s role as Fed chairman from 2006 to 2014. “Even though the financial crisis had large consequences, neither that nor the COVID pandemic led to depressions like in the ’30s.”

Speaking to reporters during the Nobel news conference, Diamond said that commercial banks are now better prepared to weather financial downturns. But he cautioned that the mismatch in timing between savers and borrowers will always pose a certain amount of risk that can appear in less regulated corners of the financial system. “I think we will probably always be subject to low-probability, unexpected crises,” Diamond said. “The problem is these vulnerabilities of the fear of runs and dislocations and crises can show up anywhere in the financial sector. It doesn’t have to be commercial banks.”
…