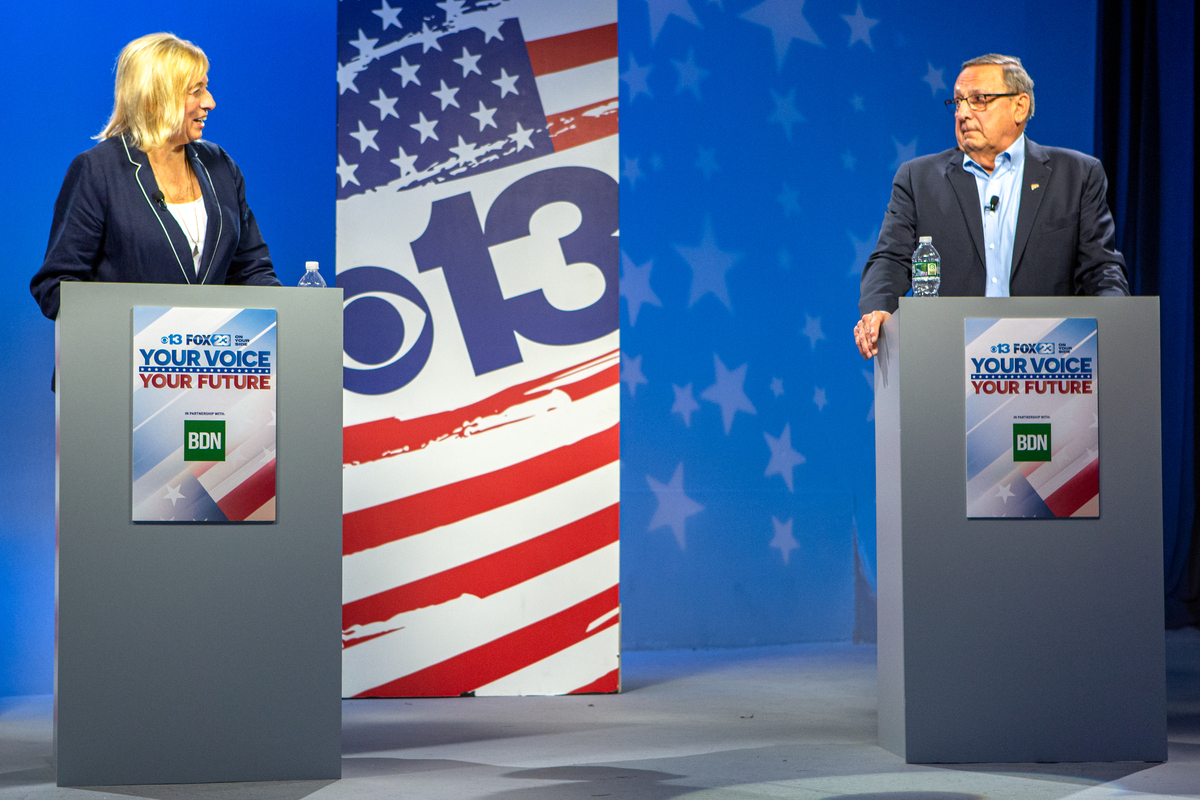 The BDN Opinion section operates independently and does not set newsroom policies or contribute to reporting or editing articles elsewhere in the newspaper or on bangordailynews.com.

If you’re going to give someone an economics lesson, it’s a pretty good idea to make sure you understand economics first.

It’s been clear for a long time that former Gov. Paul LePage thinks the $850 stimulus checks that were supported by both Republican and Democratic lawmakers were a bad idea. At a debate Monday night hosted by the Bangor Daily News and WGME, the former governor again criticized the payments that were sent to the majority of Mainers as “a gimmick” and blamed them for making inflation worse. If he’s elected, he said, he’d work to phase out the state’s income tax, which accounts for nearly half of state revenues.


Here’s the thing: It defies logic to suggest that a stimulus check and a tax break would have different impacts on inflation. Both, essentially, put more money into people’s pockets, which can drive up inflation when done on a large scale.

However, since Maine is a small state with a small economy, the state’s fiscal choices will have little impact on inflation, which is driven by national and world events.

Inflation, despite this reality, remains a focus of campaign ads, and gubernatorial debates in Maine.

Last Monday, after comparing Gov. Janet Mills to a drunken sailor when it comes to spending money and again decrying the relief checks, LePage said: “Governor, I don’t know what economics school you went to, but putting money into a hot economy only drives up inflation not lowers it. If you wanted to lower inflation, the best way to do it is to lower the income tax.”