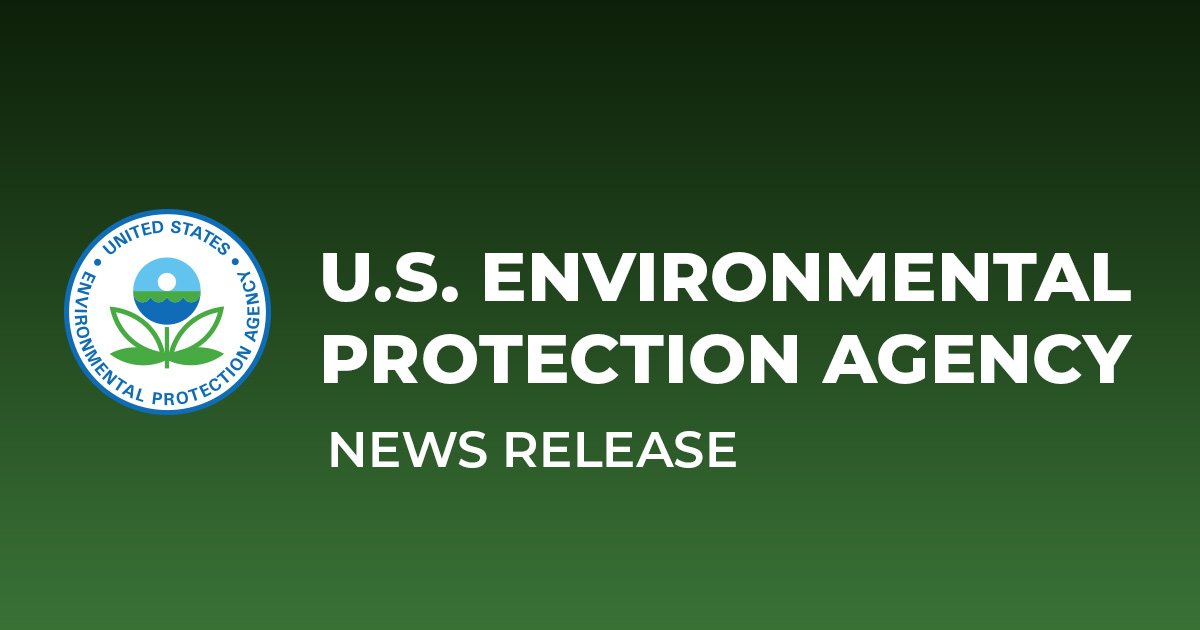 Key Actions to Phasedown HFCs 40% in 2024 Put U.S. on Track with Kigali Amendment to Protect People and the Planet

WASHINGTON – Today, the U.S. Environmental Protection Agency (EPA) announced additional actions to phase down climate-damaging hydrofluorocarbons (HFCs), a crucial component of President Biden’s ambitious agenda to combat the climate crisis while advancing American manufacturing and innovation. EPA today issued a proposed rule to implement the next step of the nation’s HFC phasedown, an ambitious 40% reduction below historic levels starting in 2024. The proposal follows the Senate’s bipartisan approval to ratify the Kigali Amendment to the Montreal Protocol, a global agreement to phase down HFCs and avoid up to 0.5°C of global warming by the end of this century.

“From day one, President Biden promised ambitious action to address the climate crisis and its impacts, which are becoming ever more disruptive and costing billions of dollars every year. Today’s action once again delivers on his promise,” said EPA Administrator Michael S. Regan. “This proposal also sets the United States on track to meet the goals of the Kigali Amendment, fostering innovation and economic growth in the private sector and reinforcing U.S. leadership in the global fight against climate change.”

HFCs are a class of potent greenhouse gases commonly used in refrigeration and air conditioning, aerosols, and foam products. Their climate impact can be hundreds to thousands of times stronger than the same amount of carbon dioxide. Under the bipartisan American Innovation and Manufacturing (AIM) Act, the EPA has established a national HF …