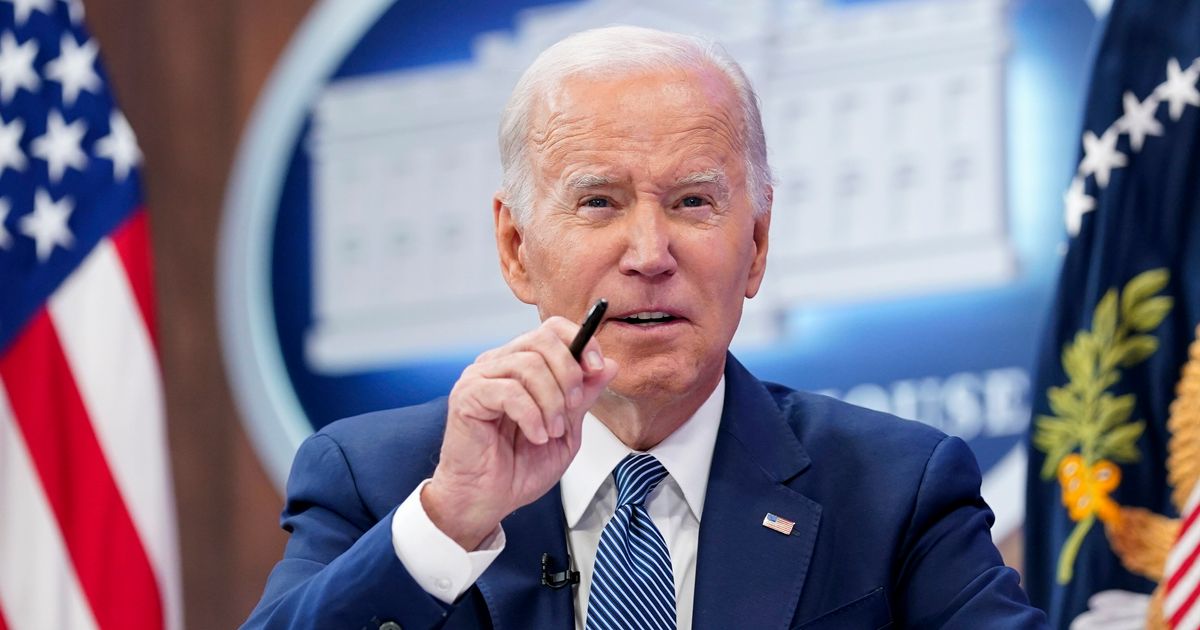 President Joe Biden said the U.S. needs to reevaluate its relationship with Saudi Arabia and vowed “consequences” for the kingdom following a decision by OPEC+ to cut oil production by 2 million barrels per day starting next month, a move that will benefit Russian President Vladimir Putin.In a CNN interview broadcast Tuesday evening, Biden defended a controversial trip to Saudi Arabia over the summer, during which he was photographed fist-bumping Saudi Crown Prince Mohammed bin Salman. He said the trip wasn’t about oil, but instead about U.S. diplomacy and leadership in the Middle East.AdvertisementStill, Biden said he was exploring options to hit back at the Saudis for the OPEC+ decision when the House and Senate return from recess following the midterms. OPEC+ is a group of oil-producing countries including Russia that are aligned with the OPEC cartel, which is effectively led by Saudi Arabia.“There’s going to be some consequences for what they’ve done with Russia,” Biden said, though he declined to get into specifics about the action he is considering. “There will be consequences,” he repeated.