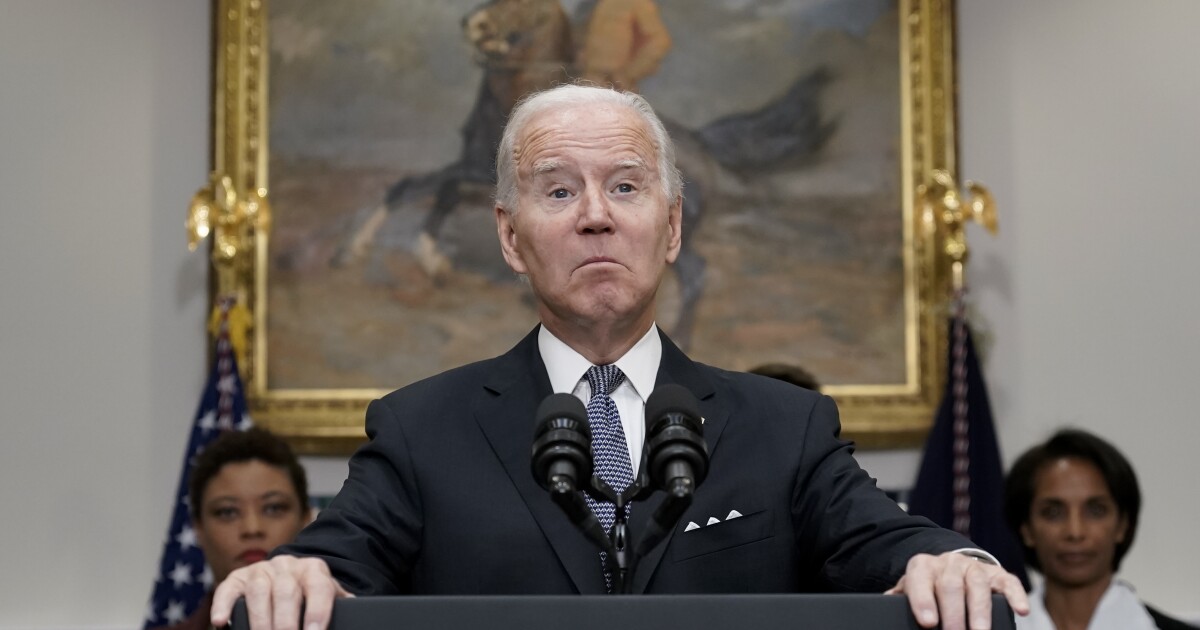 As the size of the federal government and its budget grows, everyone in America loses a little bit of liberty. Under small government, bounded by the rule of law and the embrace of free market
capitalism
, each person is free to pursue happiness as that person defines.

Under a big, dirigiste government, the state decides how capital is allocated and how we should speak and behave. The
Biden administration
, with its embrace of large deficit spending —
the president’s actions have increased deficits
by $4.8 trillion through 2031 — is undermining the economy and the fiscal foundations of the nation. Among highly populated nations, there is a correlation between the size of government and national prosperity. The per capita income of the United States is around $70,000. Our government spends about 30% of its national output. Germany, a wealthy nation, has a per capita income of about $52,000. In Germany, government spending ranges between
45% and 50%
of gross domestic product. In turn, Britain and France are poorer than Germany. Government spending in Britain takes over 40% of GDP. In France, where per capita GDP is 30% lower than in the U.S., government spending exceeds 50% of GDP. Among wealthy nations, smaller government increases national prosperity.

The most recent news from China drives home the message that big government suffocates the private sector, demands rigid conformity, and denies liberty. It is good news for the U.S. that China chooses the public sector over the private sector, but that choice is bad for the Chinese people. China is now completely entwined in …